This development was well anticipated at the beginning of 2017 as a result of growing calf registrations, along with relatively low live exports in recent years.

The impact of higher cattle supplies, this year, has been partly offset by a decline in carcass weights. Up to the end of August, carcass weights were running 5.5kg (1.6%) lighter, on average, than during the same period in 2016.

This trend is attributable to the growing proportion of dairy-bred animals and crosses of traditional breeds (Angus and Hereford) within the national herd. 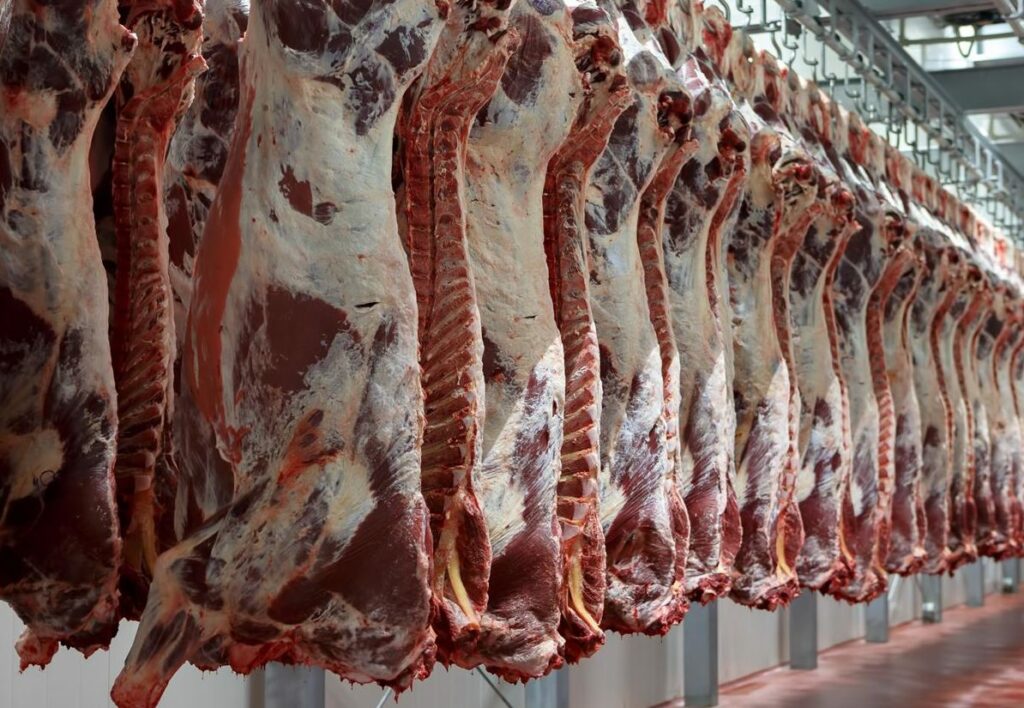 Strong supplies for the foreseeable future

Recent analysis of the Department of Agriculture’s AIM (Animal Identification and Movements System) database suggests that strong cattle supplies are likely to continue for the foreseeable future. 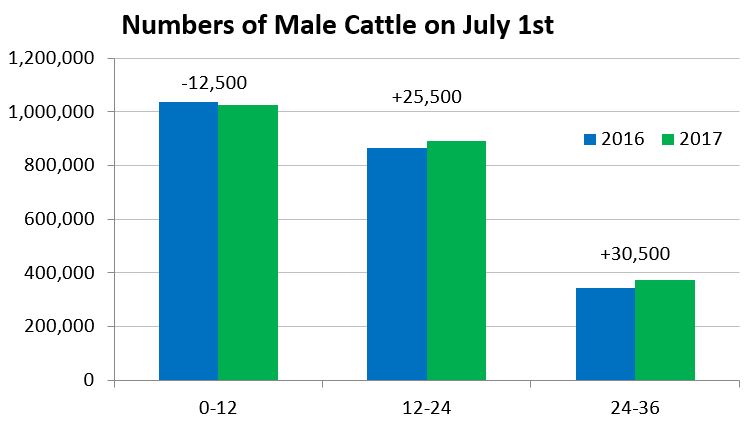 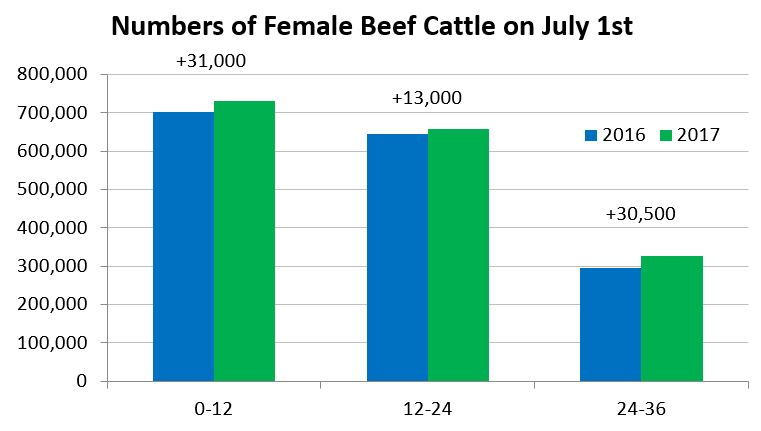 Looking ahead to 2018, national slaughterings are likely to increase further. This comes on the back of the growth that is evident in male cattle and beef-bred females within the 12-24 month age category.

Again, this rise in animal numbers is mainly attributable to higher calf registrations combined with lower live exports during 2016.

Weanling sales kick into gear - prices of over €3/kg achieved