Representatives of Mart Managers of Ireland will hold talks with officials from the Department of Agriculture, Food and the Marine at Agriculture House in Dublin next week.

The aim of the meeting – organised by the new entity which now has 30 marts from all over the country on board – is about informing the department of the group’s purpose and to outline the concerns posed by its membership.

Chief issues to be raised by the five mart managers that will attend the meeting include: guidelines connected to District Veterinary Offices; concerns over General Data Protection Regulation (GDPR); clarity on issues relating to single tags, EID sheep tags and horned cattle; clarification on proposed changes regarding TB status; and concerns regarding the four-movement rule and 30-day residency.

The Mart Managers of Ireland was initially established earlier this year in light of widespread, collective concerns over the financial uncertainty of such businesses – and fears over the looming threat of closures. 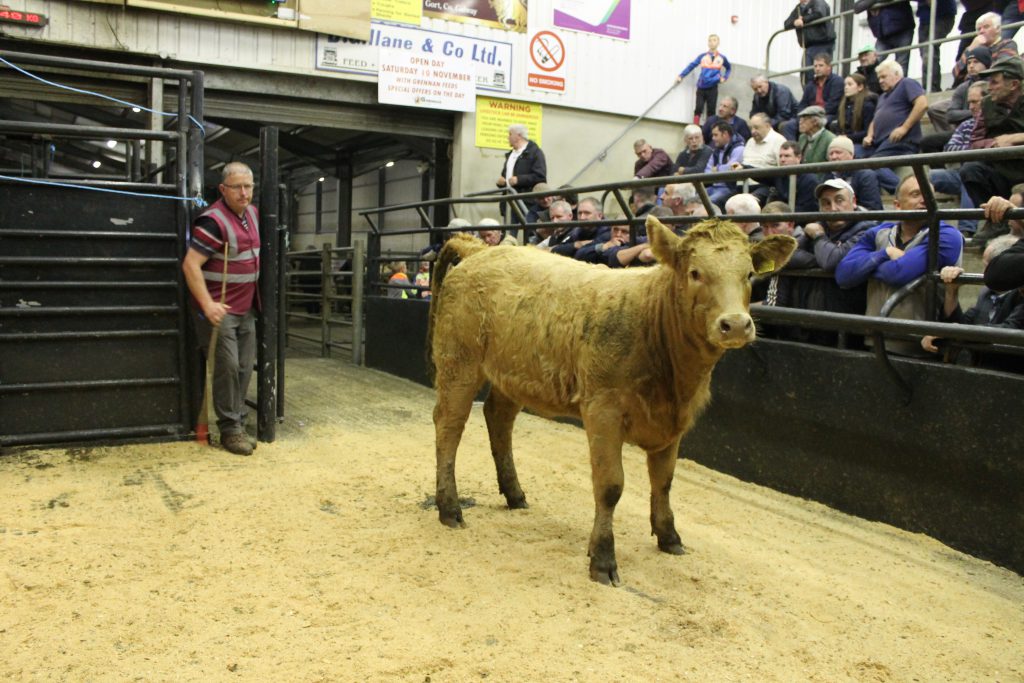 Chaired by Eimear McGuinness, manager of Donegal Co-op Livestock Mart, the group was first contacted by a large number of marts in the north-west region; however, it has since expanded beyond this catchment area.

As it stands there are 82 marts operational across the country – most of which are represented by the Irish Co-operative Organisation Society (ICOS) or Associated Livestock Marts (ALM), or both. However, a substantial proportion of the country’s marts are also now supportive of the Mart Managers of Ireland.

Below is a snapshot of some of the marts that have already rowed in behind the new entity:

“It’s a talking group. We are together to discuss all the serious issues that we share and that we feel could close us and we tackle them as a group.

“The first thing we tackled was insurance, because that is our biggest cost. We were basically told by current insurers to just ‘suck it up’ and that ‘that was the cost’.”

But after approaching another insurer, the group succeeded in getting the ball rolling on reduced premiums for seven marts.

“We went to another insurer and they are after taking on seven marts. They are in the process of doing up new premiums for them and with massive savings.

“These are soft tissue claims, but they received massive awards and they were not fought – that was the problem, it was easier to settle them.

However, McGuinness acknowledged that some marts do need to “tighten up” in terms of safety – but she questions the approach on how to achieve this goal.

“We can’t say that all the marts weren’t negligible either; some did need to tighten up on what they were doing – if you have to put in safety pens then put them in.

“But the remedy of overhead gangways is not the answer to the problem in marts – some marts can’t facilitate them. More simple procedures could fix the problem,” she said, highlighting the importance of marts to rural areas. 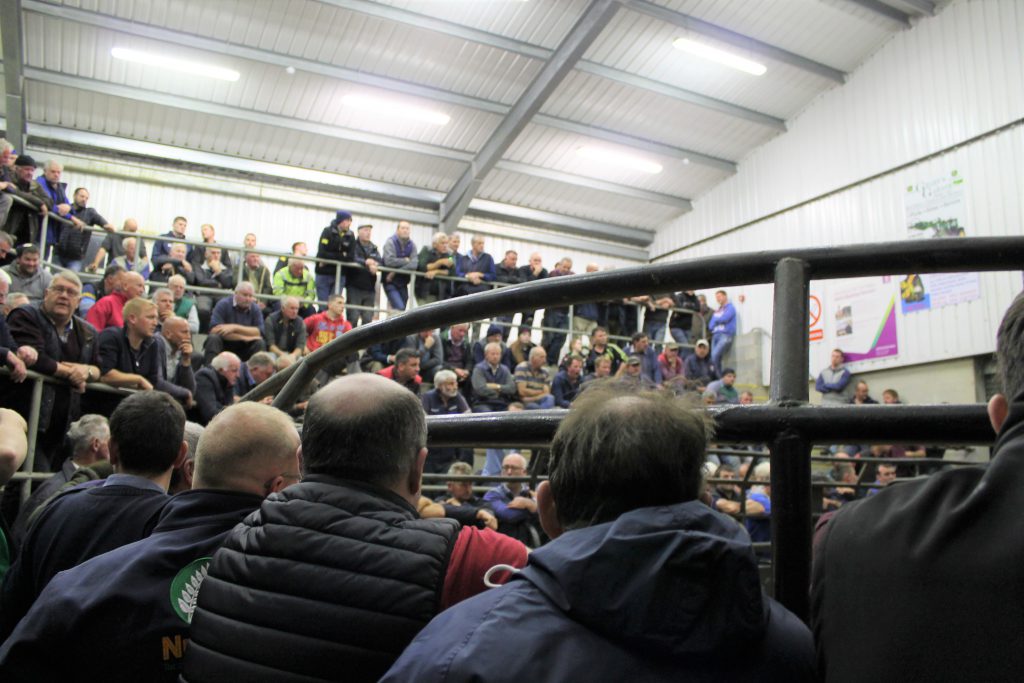 “They were set up as competition for people to be able to trade their livestock and we can’t lose them.