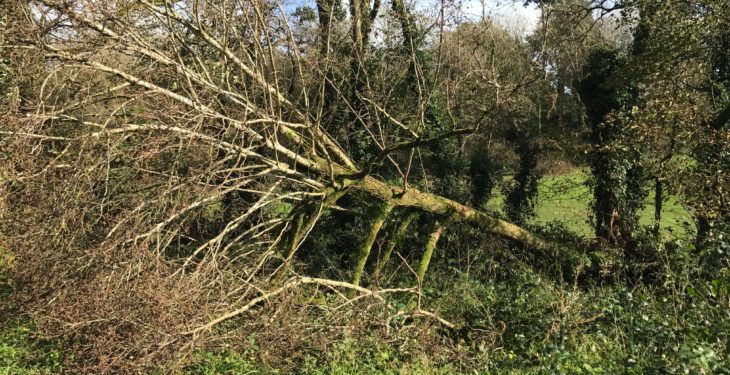 Met Éireann has issued three wind warnings for the country as Storm Lorenzo approaches in the coming days.

The warning will be valid from 6:00pm tomorrow through to 3:00am on Friday morning.

The full country has been issued with a Status Yellow wind alert, in effect from 9:00am tomorrow through to 6:00am on Friday.

Regarding the orange warning, in the affected counties, southwesterly winds veering westerly will reach mean speeds of 65 to 80kph with gusts generally of 100 to 130kph, higher in coastal regions. Storm surges will produce coastal flooding and damage, Met Éireann warns.

The forecaster later issued a Status Yellow rainfall warning for Ireland, valid from 9:00am tomorrow through to 9:00am Friday.

It noted that spells of heavy rain – in excess of 50mm in parts of the west and north-west – will result in some flooding.

Meanwhile, the National Emergency Coordination Group is scheduled to hold a meeting this morning at 10:30am to assess the approaching storm.

The Department of Housing, Planning and Local Government is designated as the lead Government department for coordinating the response to severe weather emergencies at national level.

The department advised people to monitor news and Met Éireann forecasts for their area, as well as heed safety warnings.

It added that very strong winds are predicted which will make driving conditions hazardous, especially for the more vulnerable road users, including: cyclists; pedestrians; motorcyclists; and high-sided vehicles.

Road users should pay particular attention to the risk posed by fallen trees and flying debris as trees are in full leaf, the department added. 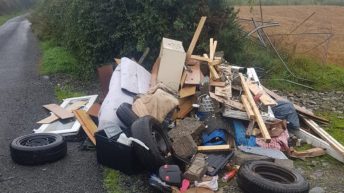