Transitioning from selling stores to a beef-finishing system in Co. Clare

Michael – a participant in the Teagasc Green Acres Calf to Beef Programme – began his calf-to-beef journey four years ago, with the purchase of Aberdeen Angus calves from different sources including marts and cattle dealers.

These animals were sold as stores. However, unhappy with this system, Michael turned his attention to sourcing Hereford calves for a store system; but again, this system did not suit Michael’s operation.

From here, Michael got in touch with a dairy farmer in west Clare, who was breeding Belgian Blue calves from his dairy herd.

“I went and visited the farm and saw the cows – he has well-shaped Friesian cows. So, I knew this would be a farmer I could deal with.

“He was happy not to take them to the mart, so we made a deal and I’ve been going back there ever since,” Michael added. 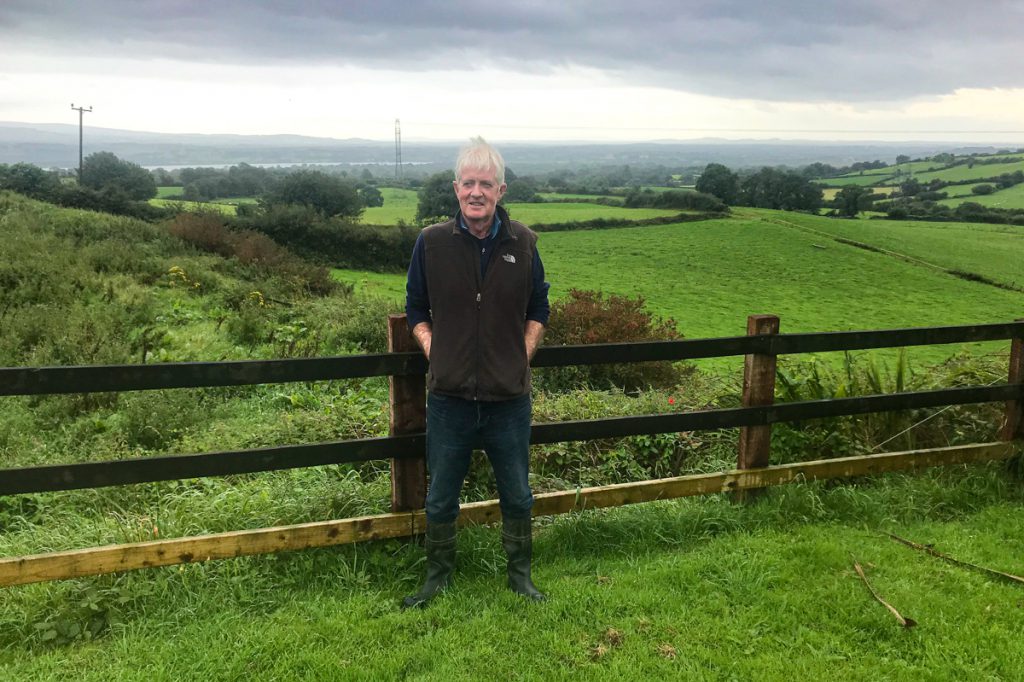 At the time, Michael had 55-60 suckler cows on the holding, so initially 20 calves were purchased and this number has increased to 70 in the past three years. Additionally, Michael has reduced the scale of his suckler enterprise to 40 cows.

“The cost of keeping the suckler cow is just too much when compared to the price you get for their progeny at the end; this convinced me maybe it’s not the most efficient way of using the land,” Michael outlined.

In the long term, the plan is to transition to a full calf-to-beef system, bringing all cattle to slaughter. However, it may take some time to completely convert to slaughtering everything off-farm, with cash-flow and housing being the limiting factors when it comes to this transition.

The farm covers 76ha and consists of both owned and rented land, and the overall stocking rate at the moment is 1.37LU/ha.

This year, both Belgian Blue cross and Friesian calves were purchased.

The system going forward will be to purchase 70 Belgian Blue cross calves – both heifers and bulls – in spring 2020. Theses bulls will be aimed to be finished as steers at 28-30 months, targeting a 370kg carcass.

Moreover, the Belgian Blue heifers will be brought to slaughter aged 26-28 months, aiming for a 340kg carcass. 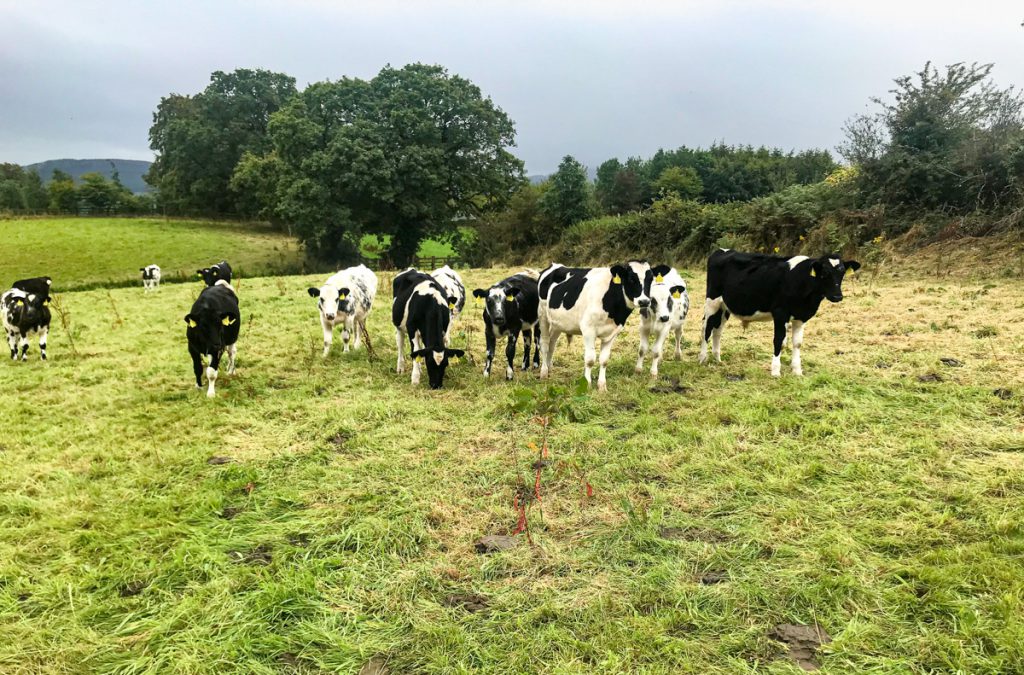 The calves arrive on the farm at three weeks-of-age. Originally, calves would be vaccinated in the trailer before being penned in the calf area.

However, this practice will cease and Michael plans to vaccinate the calves on the dairy farm a number of days before they will make their journey to Killaloe; calves will be vaccinated against pneumonia and clostridial diseases.

The housing facilities on the farm are adequate for the number of animals intended on finishing. All animals are on slatted accommodation for the winter, while dry housing is provided for the young calves.

Saying that, some renovations are needed to existing buildings – suckler cow area will be reduced to allow more space for cattle. All going to plan, the calf rearing area will be equipped with an automatic feeder in the future.

The calves purchased this spring were weighed on July 17 and these calves weighed 151kg on average. This batch consisted of both Belgian Blue and Friesian calves.

Touching on the topic of calf prices, Michael said: “I’ll be hoping when I return to the marketplace in spring 2020, calf prices will reflect current beef prices. In fairness, the price I paid last year for the Belgian Blue cross calves was OK.” 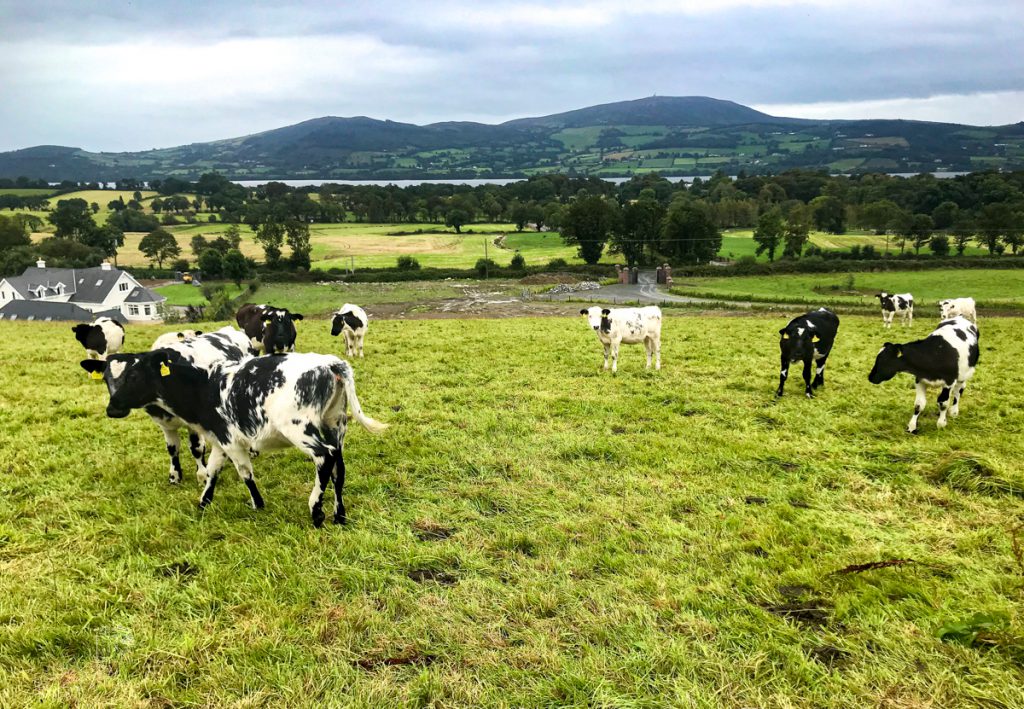 Working on the grazing platform

Originally, the farm was laid out in large paddocks with only one water trough/paddock.

However, Michael has since installed more water troughs and has started to sub-divide paddocks (1ha in size) using strip wires to allow grass allocation to different groups of cattle.

Turnout on the farm is targeted for late February or early March, as some of Michael’s land would be classified as heavy. While heavy rain during the past week has made an impact on the ground, no cattle have been housed to date.

The Clare-based farmer has implemented an Autumn Rotation Planner to provide spring grass for an earlier turnout if possible. 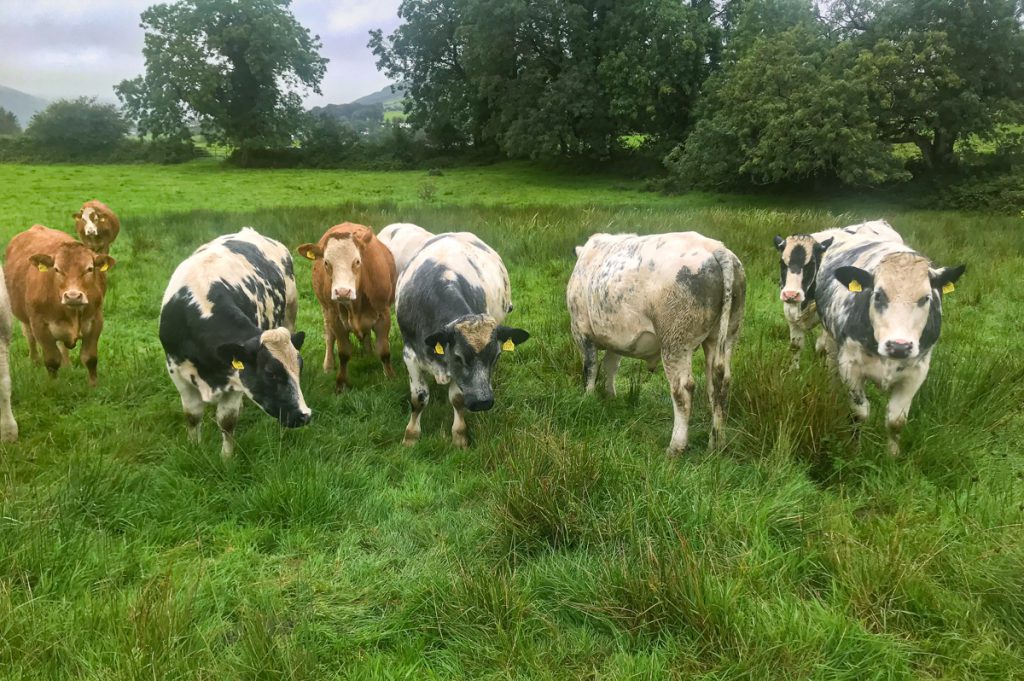 Michael is new to grass measuring and also hopes to carry out some reseeding over the three-year programme to improve sward quality; pH will also have to be addressed on the farm.

“I haven’t reseeded in three years, so I intend to drive on with that too – especially when I have the rented land; it gives me a bit more flexibility to reseed here at home,” Michael explained.

The majority of silage is cut from the home block and first-cut pit silage was harvested on May 20. Excess bales were also harvested from paddocks which were too strong for grazing.

The last batch of bales were harvested as recently as last week – during the fine weather – bringing the total amount to over 110 bales.

Silage testing will be carried out by Michael’s dedicated programme advisor James Fitzgerald in the coming weeks. With these results, decisions will be made on the amount of meal fed over the winter period. 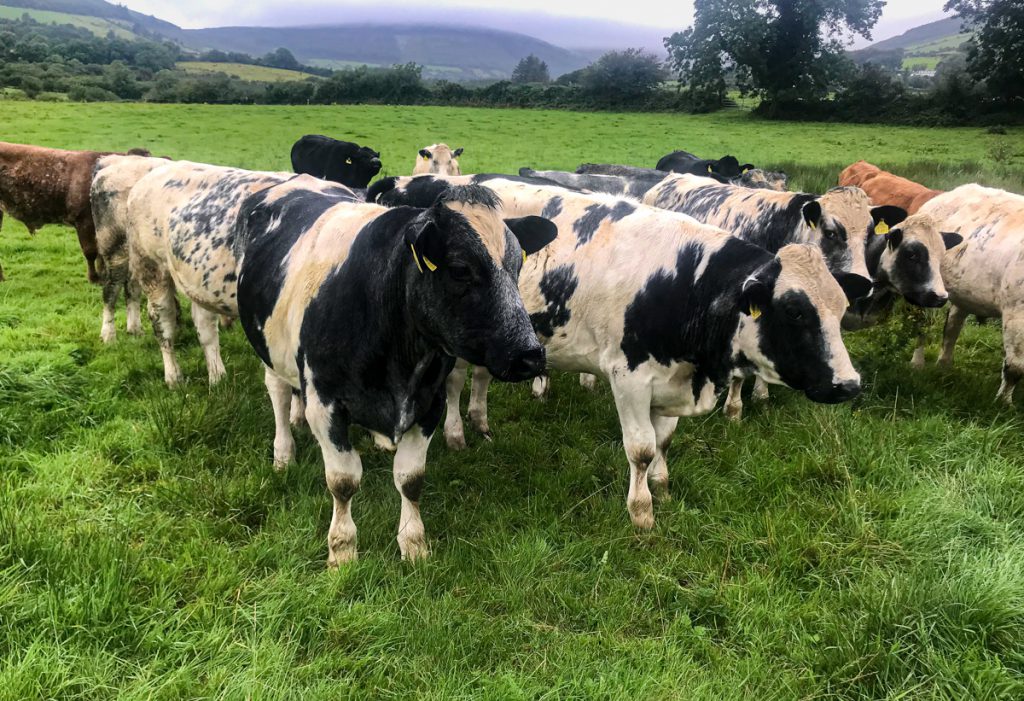 After being put forward for the programme by his local Teagasc advisor, Conor Reilly, Michael’s ambition is to rear his animals in the most efficient way possible.

“I want to finish them off grass in mid-summer, so as when grass is getting scarce, I have less heavy cattle out on paddocks. My land can get wet in the backend of the year, so this will definitely suit my system,” he concluded.

The first farm walk of phase two of the Teagasc Green Acres Calf to Beef Programme will take place on the farm of Thomas and Peter O’Hanrahan in Kiljames, Thomastown, Co. Kilkenny – on Thursday, October 10, at 2:30pm.