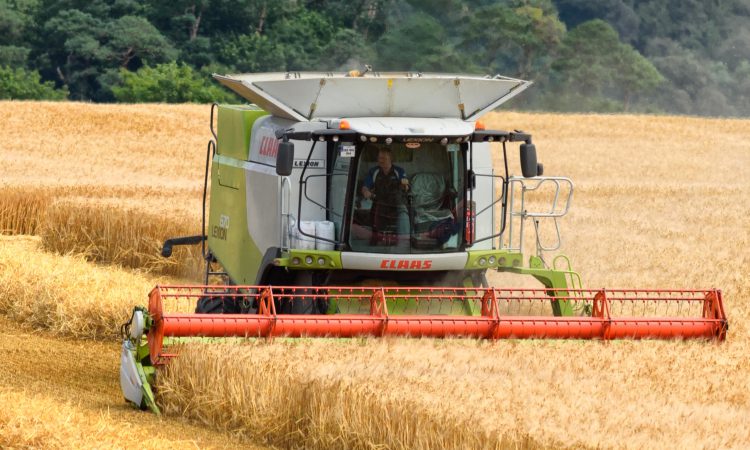 Dairygold has this week finalised its 2019 harvest cereal prices, the southern cooperative has confirmed.

In a statement this morning, Wednesday, October 2, a spokesperson for Dairygold said: “This year has seen a large global cereal harvest, and this has adversely impacted international and national grain prices.

“However, the society has again, in line with its ethos, demonstrated its support for and commitment to its cereal growers by paying leading prices,” the representative added. 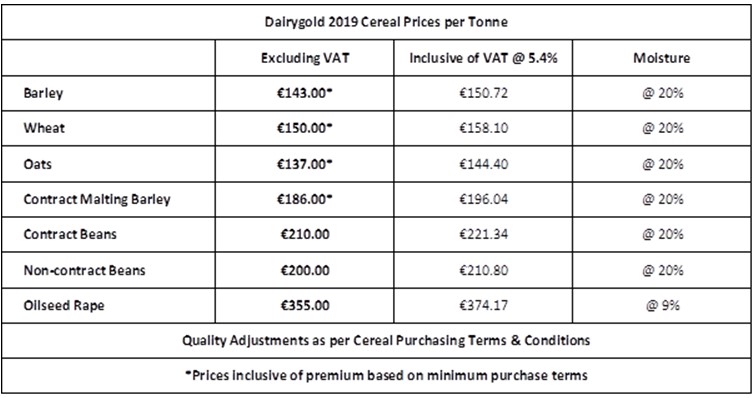 Dairygold continues to be firmly committed to maximising the use of native Irish cereals across its range of feedstuffs, the society spokesperson concluded.

Prices are well back on this time last year; in 2018, Dairygold paid “the highest prices since 2012“, reflecting market dynamics at the time, with barley and wheat excluding VAT both going for €205; contract malting barley making €235 excluding VAT; and beans valued at €240 excluding VAT.

This follows on from Glanbia, which announced its grain prices last week.

As usual, different prices were paid to Glanbia shareholders as member-only prices with a second, lower price paid to non-members. 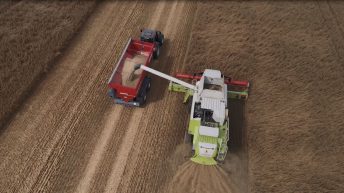