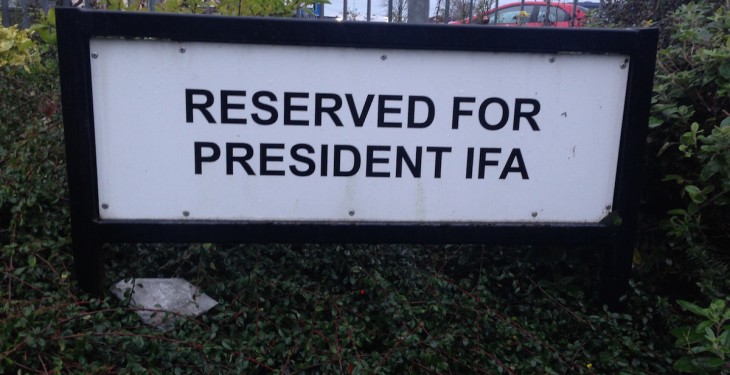 At the deadline of 10:00am this morning, Wednesday, October 2, the Irish Farmers’ Association’s (IFA’s) national returning officer, Richard Kennedy, announced that three presidential candidates secured the nominations of their own county executive and five other county chairs.

Three candidates have been nominated to run for Munster regional chairman.

Two candidates have been nominated to run for Connacht Regional Chairman.

The South Leinster chairman, Tom Short, has been returned unopposed for a second two-year term.

The Ulster North Leinster chairman, Nigel Renaghan, has been returned unopposed for a second two-year term.

Debates will begin on Monday, October 21, and run until Thursday, November 21.

Voting will take place in each of the IFA’s 945 branches from Monday, November 25, until Friday, December 13.

The election count will take place in Dublin on Tuesday, December 17.

The 16th president of the IFA and the other national officers will take up office at the IFA’s AGM in January 2020. 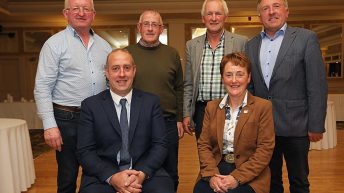