Laois farm to feature on RTE’s ‘A Wild Irish Year’

A new RTE nature documentary will feature a Laois farm in its second episode.

‘A Wild Irish Year’ is a four-part series that features the changes in nature that sweep across the country throughout the course of a year.

It is being broadcast on RTE 1 at 6:30pm on Sundays, and part of the episode about the summer months, which will be shown on May 20, was filmed at Ballykilcavan farm, near Stradbally, Co. Laois.

The series is produced for RTE by Crossing the Line – the team behind the series ‘Wild Ireland’, ‘The Farthest’ and ‘The Secret Life of the Shannon’.

The segment on Ballykilcavan looks at environmentally sustainable farming, and the economic realities of trying to keep a farm viable.

David Walsh-Kemmis, the current owner at Ballykilcavan, and the 13th generation of his family to farm there, said: “The filmmakers were here for three days last summer, and were really interested in the interaction between the farm and the environment, and the measures we are taking here to ensure that the farm survives and can be passed on to the next generation.

For us, that has meant diversifying our farming regime, and opening our new craft brewery, which will allow us to keep farming and to keep the farm in the family.

“It comes at a busy time at Ballykilcavan, as there is a lot of work to be done to catch up on getting spring crops established after the long, wet winter, and as the builders start to move in to install the new brewery in the 18th century farmyard.” 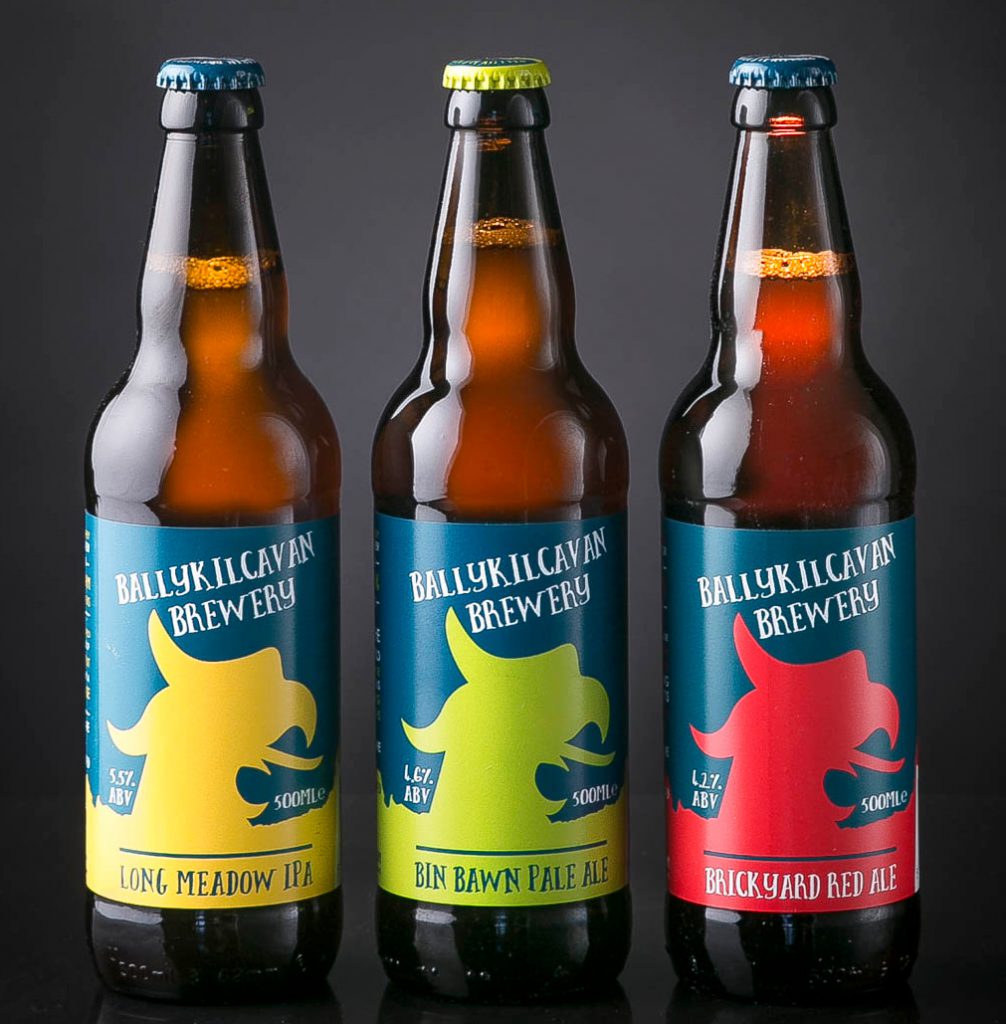 Activity is hectic on two fronts at present.

“We got all our malting barley into the ground eventually; but we need to keep a close eye on it for the next few weeks to help it to establish as well as possible.

“At the same time, we are starting work on the brewery. The kit is ordered and will be on-site by early August, and we need to have the building ready to take it by then.

“It’s all very exciting, and we are looking forward to being able to brew our beers on-site in the near future.”

David will run a free event at Ballykilcavan as part of Independent Beer Week, on June 23. Visitors will have the opportunity to sample food and beer and to enjoy entertainment as well as going on a tour of the farm and brewery building.

A free bus will run from Portlaoise railway station. The event starts at 7:00pm and more details are on the Ballykilcavan Facebook page: facebook.com/ballykilcavan.

Tillage focus: A 'hopping' tillage farm in a wet January