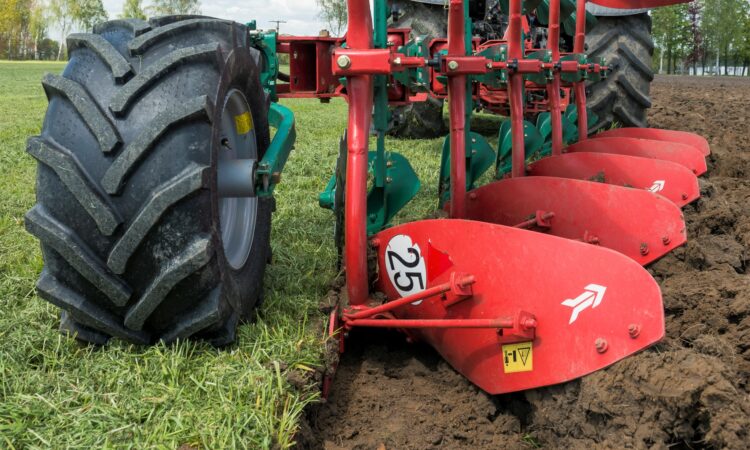 Kverneland Group has opened a huge new spare parts logistics centre in Moselle, France. It will serve markets all over the world. That’s according to a report by Gros Tracteurs Passion.

According to reports, Kverneland Group Metz – the spare parts logistics subsidiary of the wider group – has already been present in Moselle (albeit in a smaller capacity) for 15 years.

In any case, the new warehouse is claimed to offer “much more flexibility”. It will apparently speed up deliveries to many markets. It will reportedly operate 24 hours a day; 365 days a year.

The facility will reportedly serve not only European markets but also North America, Asia, Russia and Australia – delivering to 79 countries around the globe. This new centre may also, it has been mooted, support Kubota Corporation’s operations.

In related news, this year – 2019 – sees Kverneland celebrate 140 years as a manufacturer and supplier of agricultural machinery.

The history of the company apparently dates back to 1879 when founder Ole Gabriel Kverneland built a small forge in a village (Kvernaland) 25km from Stavanger in Norway. At that time, the company was known as ‘OG Kvernelands Fabrik’; it manufactured scythes, sickles and knives.

Its first plough appeared in 1882; the development of heavier equipment followed soon after.

During its history, much of the growth of the group has been due to acquisitions. Ironically, Kverneland Group was itself acquired by Kubota Corporation in 2012.

Nowadays, Kverneland Group is known as a manufacturer of a wide array of tillage and grassland machinery – a dossier of equipment that also encompasses precision farming technology. It currently has 2,470 employees. 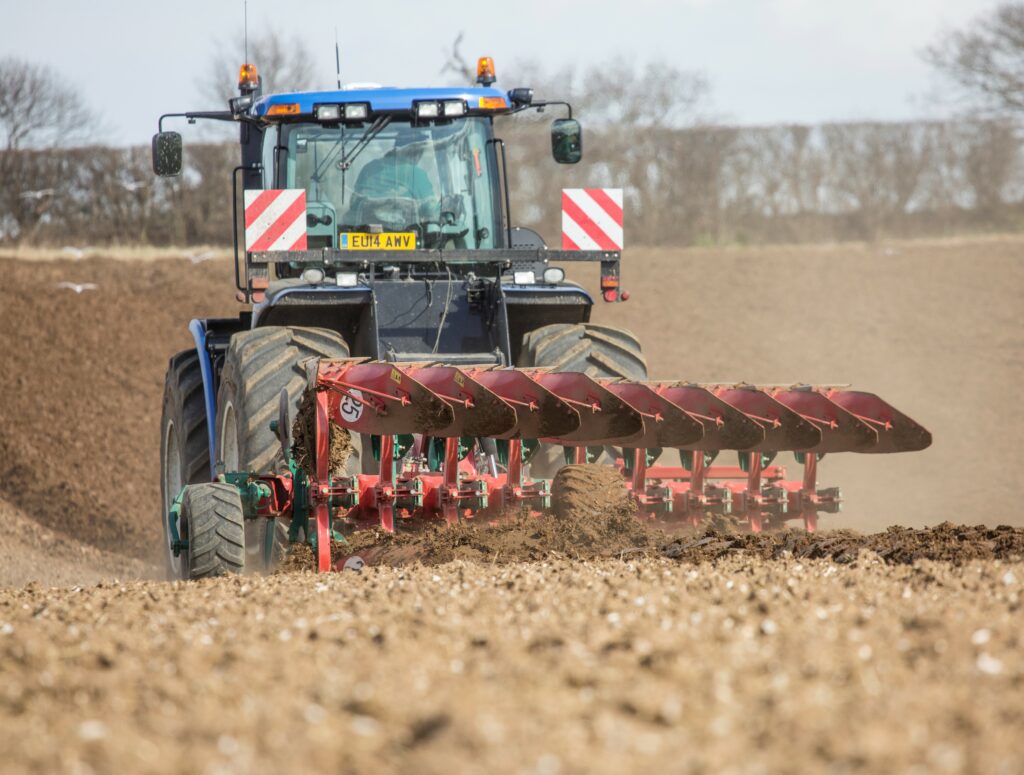 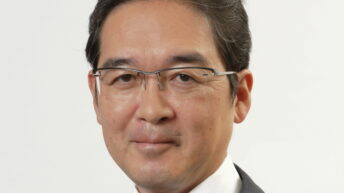