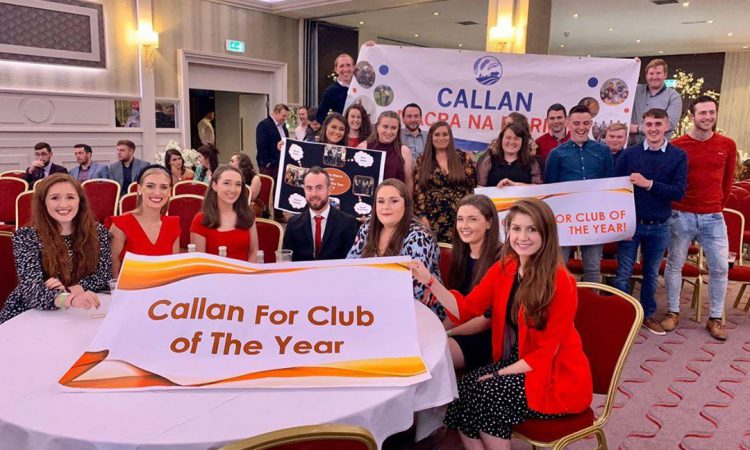 A Co. Kilkenny Macra na Feirme club has taken home the title of ‘Macra’s Club of the Year 2019’.

The winners – Callan Macra – is said to be one of the largest clubs in Kilkenny with a total of 105 members registered to the club in June 2019.

Representatives from the club were awarded a cheque for €2,000 by the Macra president, Thomas Duffy.

The winners were announced on Saturday, October 26, at the Macra National Conference at the Radisson Blu Hotel & Spa in Cork.

Callan Macra has an impressive track record – participating in 100% of Macra competitions at regional level.

In delivering the club’s presentation to judges at the event, Callan Macra club member Avril Collins said: “Callan Macra is like a jigsaw. It’s not about the individual pieces but how they work together.

A total of 15 Macra clubs were shortlisted for the finals. They were:
Advertisement

The club also outlined it is one of the few Macra clubs in the country with its own Macra Hall and said its development is an area they have become “extremely focused” on recently.

The conference was hosted by a Co. Cork club – Avondhu Macra –  and took place over the October Bank Holiday Weekend.

A number of different events took place over the Friday, Saturday and Sunday of the event. 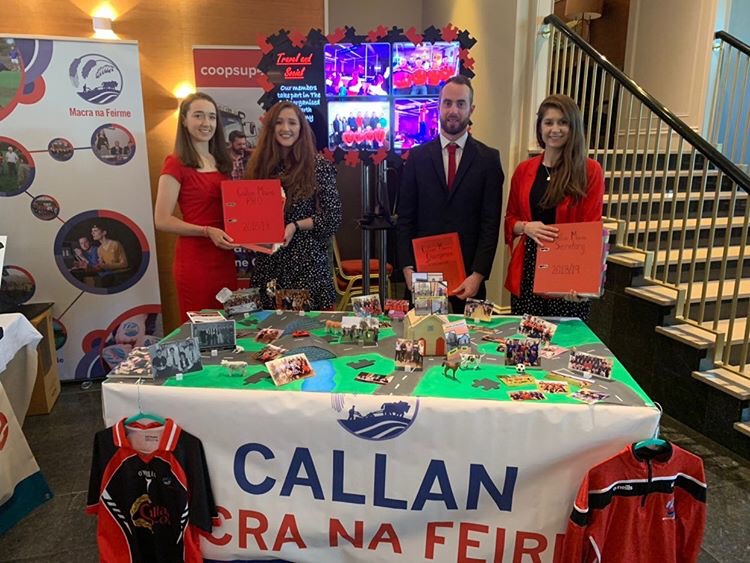 The Club of the Year competition is sponsored by the broadband company – Imagine. 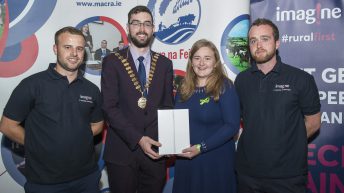