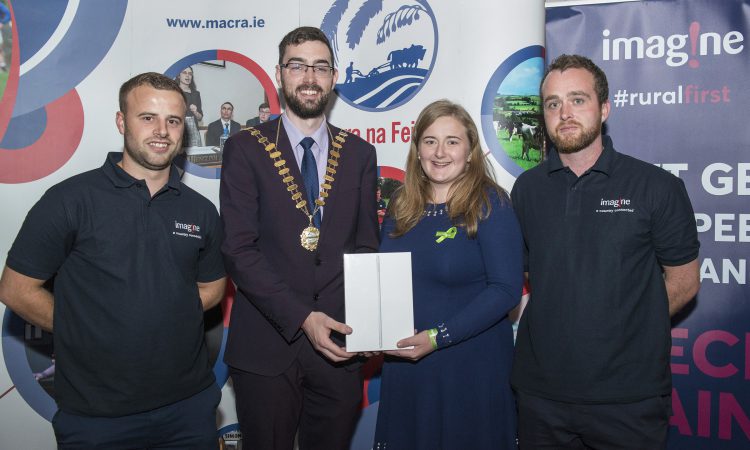 Amy Rose Holden from North Kilkenny Macra was announced as the winner of the Best New Member Award on Saturday, October 26, at the Macra National Conference at the Radisson Blu Hotel & Spa in Cork.

Amy Rose has been a Macra member since August 2018 and was the club’s secretary for 2018/2019. She is now the club’s chairperson and in her role, she outlined she is currently helping other Macra clubs to develop also.

Also on the night, a Co. Kilkenny Macra club took home the title of ‘Macra’s Club of the Year 2019’.

Callan Macra took the title from a pool of 15 clubs that were shortlisted for the event.

A total of 12 new Macra members were shortlisted for the Best New member competition. They were:

A number of events took place over the Friday, Saturday and Sunday of the event that saw Macra members from all across the country gather for a weekend of information, competition and entertainment.

Next year’s Macra conference will take place in Tralee, Co. Kerry and will be hosted by Kerry Macra. 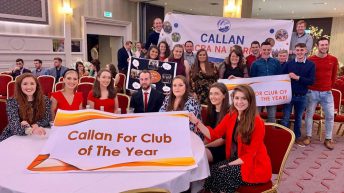