John Deere to cut back production in some factories 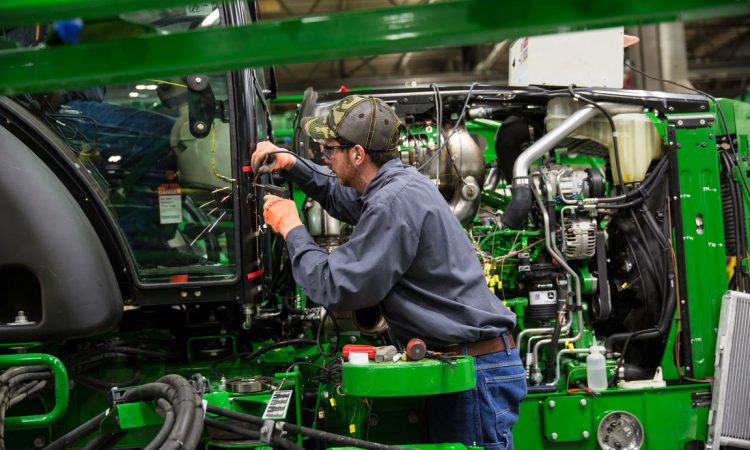 Deere & Company has posted healthy looking second-quarter financial figures. However, the company is now “looking at slowing production of some big agricultural equipment by as much as 20%”. That’s according to a report from Ag Equipment Intelligence.

The outlet quoted Josh Jepsen – Deere’s director of Investment Relations – as saying: “We’ll see lower production shipments in the second half of the year…if you look at a couple of our larger facilities on a unit basis, they’ll be down [in the] second half compared to the second half of 2018 in the 20% range.”

He reportedly explained that these “output reductions will mainly focus on large equipment in the North American market”. 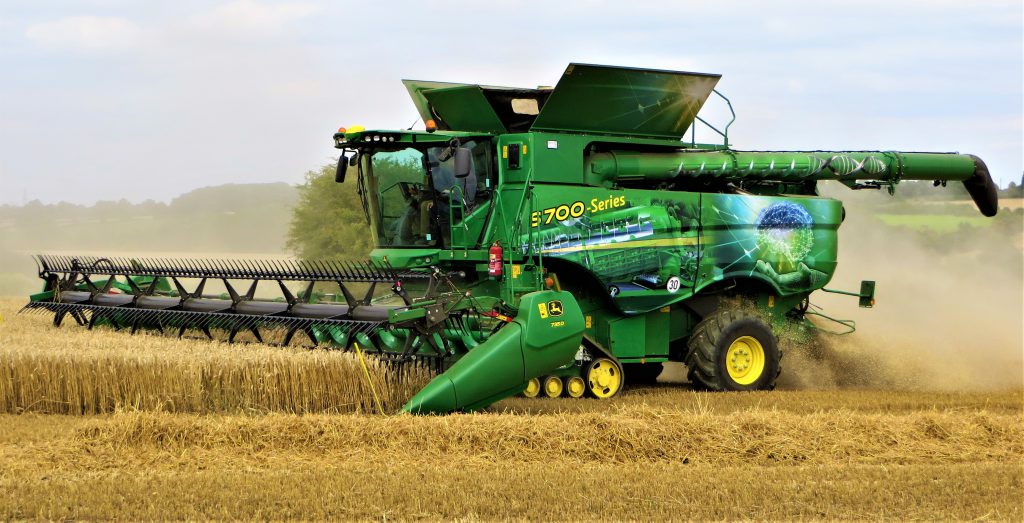 In Deere & Company’s own financial report, it says that worldwide net sales and revenues increased by 6% (to $11.342 billion) for the second quarter of the current financial year.

Looking at the year-to-date (the first six months of the current financial year), it says that net sales and revenues rose by 10% (to $19.326 billion). 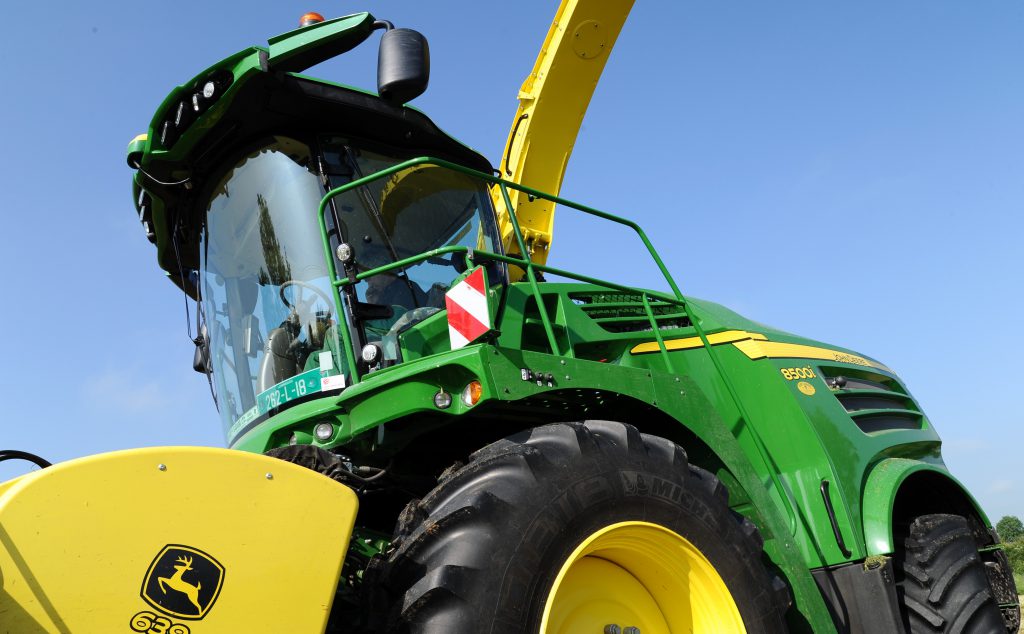 “Ongoing concerns about export-market access, near-term demand for commodities such as soybeans, and a delayed planting season in much of North America are causing farmers to become much more cautious about making major purchases. 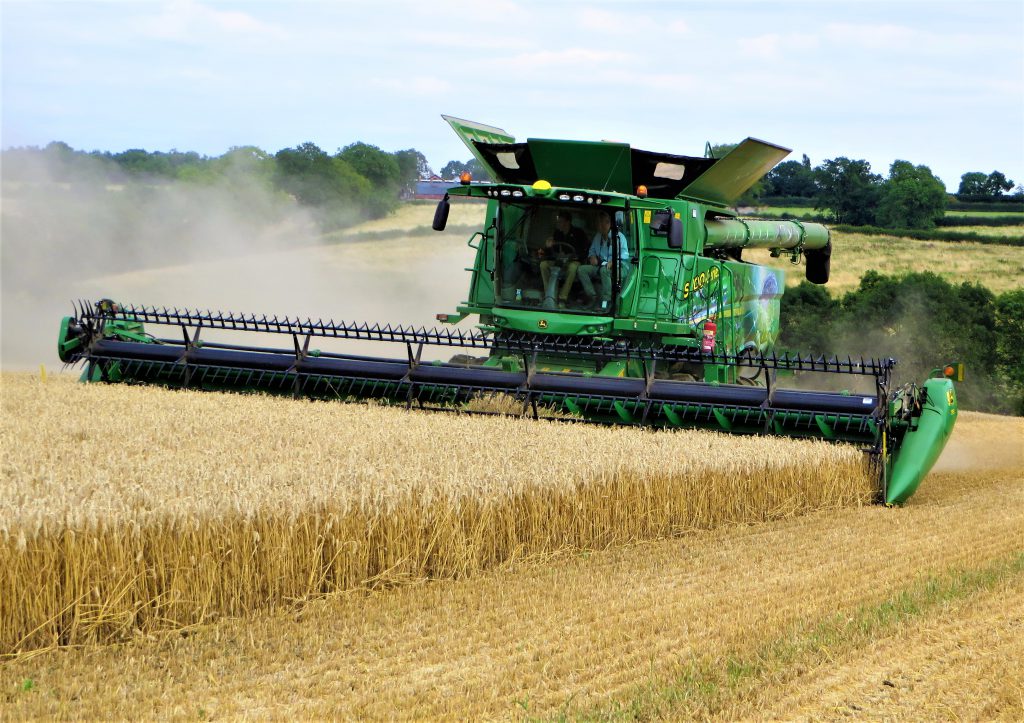 “At the same time, overall economic conditions remain positive – a fact that, along with a growing customer base, has contributed to strong results from our construction and forestry business.”

He added: “Although the long-term fundamentals for our businesses remain favorable, softening conditions in the agricultural sector have led Deere to adopt a more cautious financial outlook for the year.

“The lower forecast is partly a result of actions we are taking to prudently manage field inventories, which will cause production levels to be below retail sales in the second half of the year.” 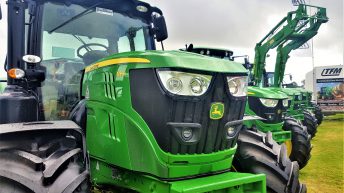