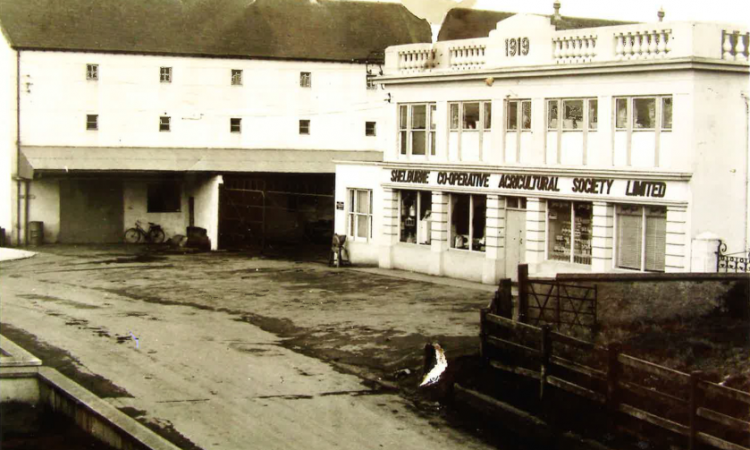 The people of a Co. Wexford village will be reflecting on the history of their local co-op this Friday, May 31, to mark the centenary of its foundation.

The Shelburne Co-operative in Campile – on the Wexford-Waterford border – was founded in 1919 in the wake of the economic upheaval of the First World War.

But it was during the Second World War that perhaps the most extraordinary and tragic event in the co-op’s history occurred.

On August 26, 1940, in broad daylight, the co-op and nearby buildings were bombed by a German plane, during Germany’s bombing campaign against the UK.

Ireland was neutral during the war, and the reason for the attack has never been uncovered.

Following that tragedy, and a “massive” community response from locals, the army, fire services and the Red Cross, Shelbourne co-op recovered and ploughed on through difficult circumstances.

Advertisement
That incident came at the end of a decade of growth for the co-op, which saw a number of developments throughout the 1930s.

It became an agent for some of the leading machinery brands of the time, saw an increase in staff numbers, and had a seed cleaning plant installed…by a German firm.

The co-op, which today operates under the Glanbia banner, went on to narrowly survive a fire in the early 1950s, which ultimately resulted in the installation of a more modern plant.

The compelling history of the business will be on full display for those who attend the centenary celebrations on Friday, from 1:00pm to 9:00pm.

As well as that, there will be discounts on a range of products, prizes, giveaways, free refreshments and several activities for people of all ages.

A barbecue will kick off at 4:00pm, while Wexford GAA stars are also expected to make an appearance.

The centerpiece of the occasion is the launch of a new book on Shelburne Co-op’s history, which has been compiled by Michael Walsh. 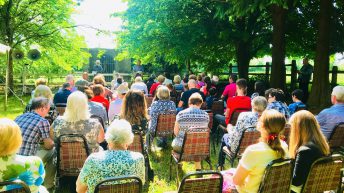