Jail threat by factories to be ‘fully resisted’ by IFA 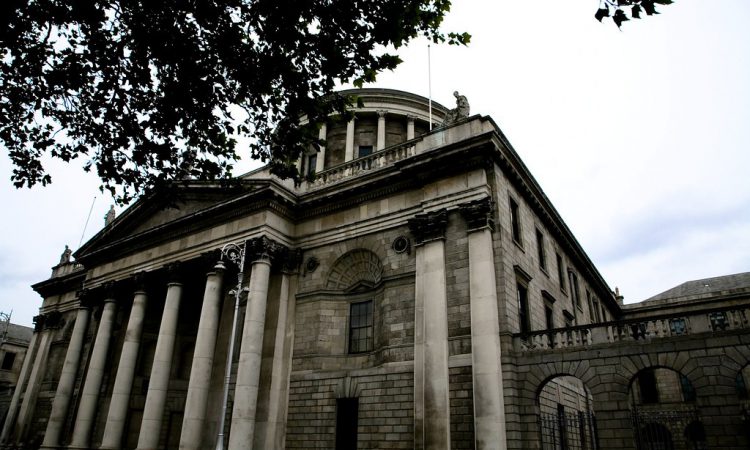 The threat of jailing genuine farmers for protesting outside factories will be “fully resisted” by the Irish Farmers’ Association (IFA), it has been stated.

Although the current wave of factory-gate protests have not been organised by the IFA, the association’s president, Joe Healy, says the farm lobby group is “completely and utterly opposed” to any attempt to bring farmers before the courts and to threaten them with prison.

“The IFA has provided advice to a number of farmers in recent days and our legal team will be in court today, Friday, August 30.

I want to make it clear that the IFA will provide legal support to any member who is threatened with a court action or jail for protesting outside factories.

“This issue needs to be resolved, but it will not be solved by bringing farmers before the courts. This will only serve to make matters worse,” he said.

Today’s hearing comes after a number of meat factories began moves to seek a committal order through the High Court against individual farmers over protests.

Last Wednesday, August 28, the IFA sent its legal team to the High Court to oppose the order.

In a statement, the association noted that it understands that meat factories will seek to obtain an attachment and committal order against farmers that are protesting at meat plants.

Following the development Healy said that beef farmers are “frustrated and angry” and he warned that “hauling them before the courts will solve nothing“.

“We have instructed our legal team to fully oppose this application to allow time to see if a resolution can be found,” concluded Healy.

Meanwhile, yesterday, Liffey Meats became the fifth processor to secure a temporary High Court injunction restraining protesters from blockading its factories and from intimidating its staff and suppliers.

The order was granted in favour of Liffey Meats, which owns and operates plants outside Ballinasloe in Co. Roscommon, Ballyjamesduff in Co. Cavan and Hackettstown in Co. Carlow.

The court heard that the slaughtering of animals at the plants had ceased due to protesters blocking the entrances.

As no livestock was getting through, the jobs of the firm’s 600-strong workforce had been put at risk, the company’s counsel Rory Mulcahy SC told the court. 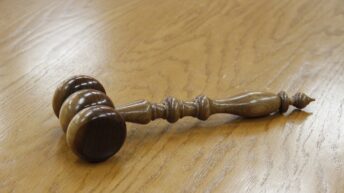