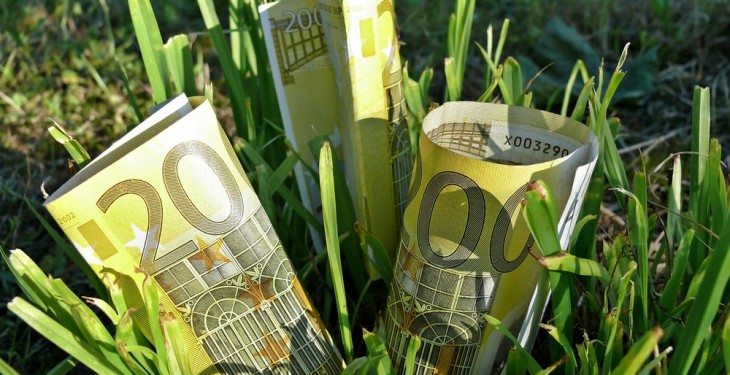 The Irish Independent Irish Rich List for 2015 has a number of people from the agri-business sector, including Larry Goodman and Pearse Lyons.

Pearse Lyons, of the Co. Meath-based feed ingredients company Alltech, comes in at number 5 on the Irish list, with wealth estimated by the Irish Independent of €2.2 billion, which has increased by 22.2% from 2014.

Larry Goodman fails to get into the top 20, but currently makes the lists as Irelands’ 21st wealthiest person, with an estimated worth of €700m.

Next from the agricultural sector is Bert Allen and family, the people who built up the Slaney Meats Group, with wealth estimated at €450m.

The Co. Waterford brothers John and Peter Queally better known for the involvement in setting up Dawn Meats just fail to get into the top 50 wealthiest and have an estimated worth of €220m.

The Keating family, of Kepak fame, are worth an estimated €160m and are at 75th on Ireland’s rich list.

Up next is Joseph Brennan, better know for Brennan’s Bread who currently sits in 91st position with a worth of €132m.

Jim and Jack Dobson barely scrape inside the top 100, the Dungannon cattle dealers and owners of Dunbia have a wealth of €124m.

The Co. Louth-based McCann Family of Fyffes has an estimated worth of €92m and are in 128th position.

Another family associated with the fruit and vegetables in Ireland, the Keeling family, has an estimated wealth of €91m and sit in 130th position.

The Allen family, long associated with Slaney Foods, also rank better under the Irish Independent’s Rich List. The Sunday Times indicated the family had a wealth of €381m which is considerably lower than the most recent wealth of €450m.