No slip up for Fyffes as first half revenue up 8% 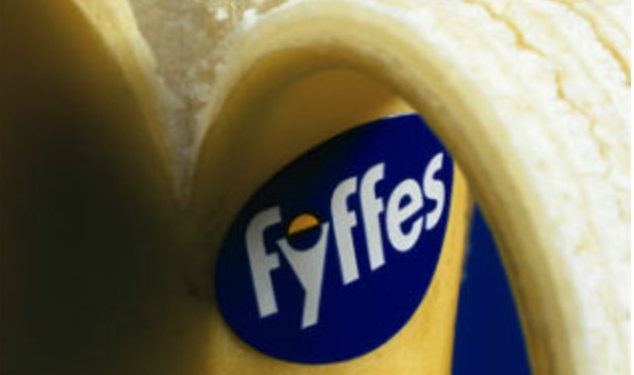 The world’s oldest fruit company Fyffes has readjusted its targets for 2015 on the back of strong financial growth during the first half of 2015.

It has also reported profits before tax for the first half of 2015 of €30.8m, which is an increase of 38.7% on the same period in 2014, mainly due to the lower exceptional item charge in the period.

The increased performance has occurred as a result of numerous reasons, it says.

These include increased market awareness, taking full advantage of difficult currency markets and an increase in the prices paid for its products along with modest banana sales growths, it says.

Commenting on the companies good fortunes Chairman David McCann, said that this year’s increase in profitability was as a result of the company’s quick adaption to difficult market conditions.

“This demonstrates the Group’s ability to quickly adapt to prevailing market conditions given the significant adverse movement in exchange rates earlier in the year,” he said.

This increase in profitability and financial growth has forced the fruit distributor to reassess their 2015 targets.

The increased financial performance will mean that the Irish company will increase its interim dividend by 15% as a result of the strong performance to date, it says.

Adjustments have also been made to Earnings Before Interest Tax Depreciation and Amortisation (EBITDA) from the original target of €55m to €61m for the remainder of 2015.