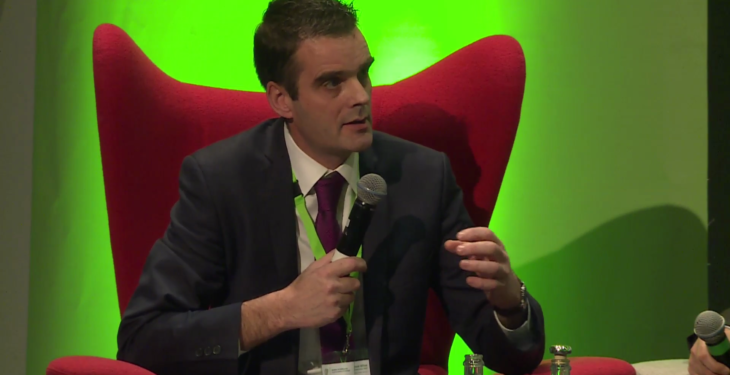 Joe Healy, president of the Irish Farmers’ Association, met with representatives of other non-government farm groups throughout Europe, to discuss the food supply chain.

Yesterday, November 28, Healy was attending a meeting of the EU High-Level Forum for a Better Functioning Food Chain, which brought together associations and organisation representing several sectors.

Healy was at the event in his capacity as chairman of the cross-national COPA and COGECA Group, which represents farmers and co-ops across the EU.

“Across member states, there is recurring evidence of large retailers dominating the market with excessive buying power,” said Healy.

He added that: “They then dictate price levels back to farmers, driving prices to un-economic levels, sometimes below the cost of production.”

Healy addressed the issue of unfair trading practises, and claimed that Phil Hogan, the EU Commissioner for Agriculture and Rural Development, has been taking the correct steps on the matter.

It is clear that farmers are not getting a fair share of the retail price. Many retailers are behaving like modern-day dictatorships, abusing their power to accumulate vast profits.

“The current situation, where processors and retailers make a margin, with farmers forced to produce at or below the cost of production, is unacceptable,” said Healy, concluding the forum must “work to deliver a fairer food supply chain for all, including producers”. 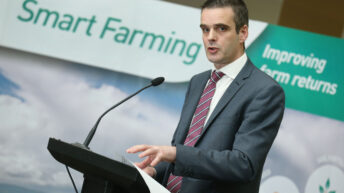