IFA: Energy policy must focus on farm and community projects 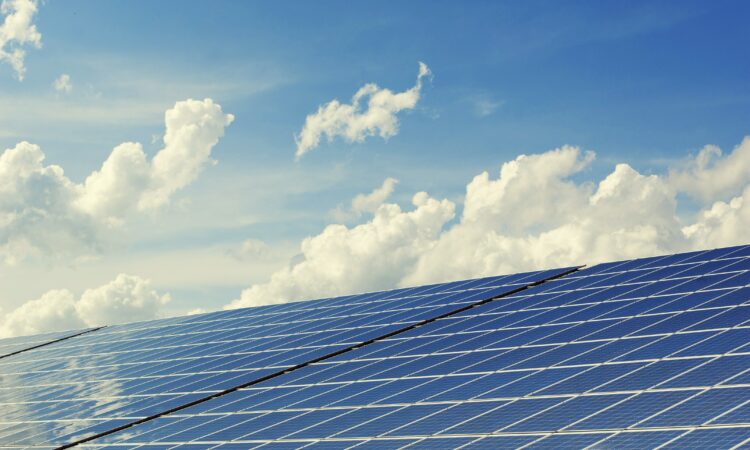 The Irish Farmers’ Association (IFA) has called on Richard Bruton, the Minister for Communications, Climate Action and the Environment, to make farm scale and community projects central to his renewable energy policies.

The association’s renewable project chairman, Tom Short, claimed that large scale renewable energy projects, driven by big business, would “lock out farmers, home-owners and rural communities from playing their part in the transition to a low carbon energy future”.

For that reason, Short urged the minister to put these groups of people, rather than businesses, “at the heart of his renewable policy”.

The strategy for renewable electricity supply by successive governments has fueled a rush to large-scale renewable projects, which have no community ownership or participation.

“After 25 years of renewables, it’s a shame that Ireland can only point to one community-owned renewable project,” said Short.

Minister Bruton has said that his upcoming renewable energy scheme would not specify the technology types, but instead would be driven by economies of scale.

Short claimed that this would lead to “large-scale solar and wind projects across the countryside”.

He added that, if the Government wants the public and local communities to ‘buy-in’ to the project, then price support, grid access and planning would have to be adjusted.

Cooney also referenced the Teagasc ‘climate roadmap’, which states that two million tonnes of carbon dioxide could be reduced by replacing fossil fuels in the agricultural sector.

However, he added that “clear policy measures were required from the Government” if that was to be achieved. 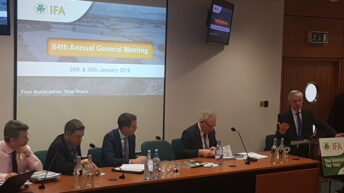