IFA demands payout of all DAS payments, in excess of 31,000 on hold 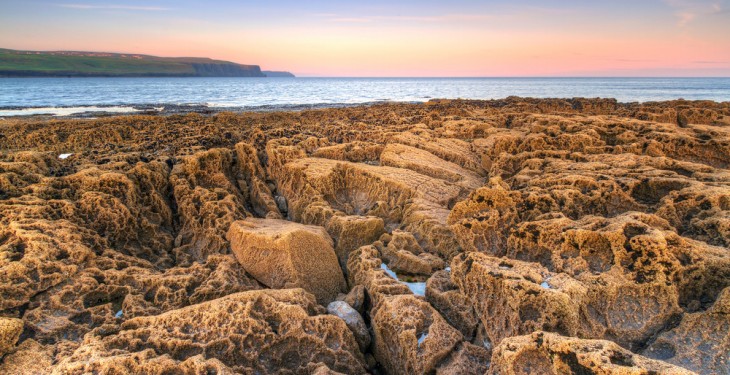 The Irish Farmers Association (IFA) has today called for the immediate payout of all disadvantage area scheme (DAS) payments where 31,000 are currently on hold.

In a statement this morning, IFA deputy president Eddie Downey said it was “totally unacceptable” that thousands of farmers have not received their DAS payment.

The Department of Agriculture issued more than 60,000 DAS payments last week totalling €125m, however in excess of 31,000 of total applications are on hold, latest figures reveal.

“The onus is now on the minister to speed up the process and ensure all farmers are paid,” said the IFA deputy president. “Given the severe income and cashflow crisis on thousands of farms as a result of the very high costs earlier this year, any delay in payment is putting unnecessary, additional pressure on farm families. Farmers were promised this money in September and they are rightly angry that they haven’t been paid,” he concluded.

According to latest figures from department, out last week, in excess of 31,000 2013 DAS applicants are not eligible for payment under the scheme for a number of reasons such as insufficient stocking density on their holdings and area-related issues.

Some 10,000 applications have been found to be non-compliant due to stocking density and there are in excess of 6,000 applicants who held no stock during 2013.”However, many of those currently showing as having insufficient stock will ultimately satisfy the requirement. With the minimum retention period being seven consecutive months, there will be a steady flow of cases each month where compliance with this retention period will be confirmed, thereby allowing payments to be made,” the department noted.

In addition, in excess of 15,000 applications for 2013 have been identified with area-related issues. “These are being addressed and resolved though direct correspondence with the individual applicants, in line with normal procedures. As individual cases are resolved, they will be processed further immediately, with a view to payment being made as soon as possible thereafter,” the department added.

In total the latest figures available show 31,000 DAS payments are on-hold. The department said it will continue to process applications on a twice-weekly basis with the view of issuing €190m before the end of the year. A full breakdown of all DAS applications will be available next week, it said.