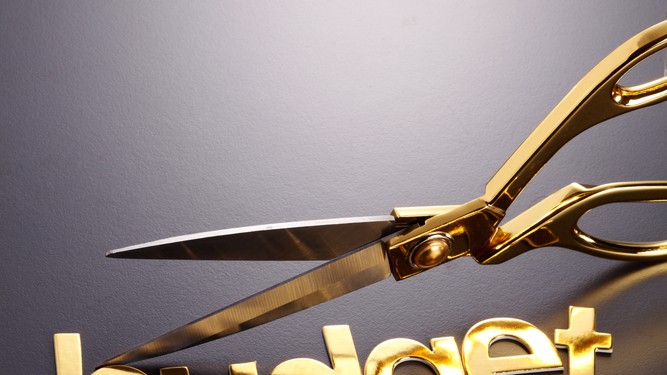 Anything less than a robust defence of the allocation for the Agriculture Department in Budget 2014 will be unacceptable to farmers, particularly those on low incomes who have been hardest hit by successive budget cuts. This is according to a media briefing by the IFA at the Dublin Horse Show this afternoon.

“The farming community recognises that our public finances needed to be stabilised.  However, the cuts on agriculture are clearly disproportionate and should be reversed,” said IFA President John Bryan.

According to its analysis, since 2008, the total Agriculture spend has been reduced by 41.2 per cent, compared to a reduction of 12.6 per cent for total spending across all Government departments (see table 1 below).

He concluded: “The onus is on Minister for Agriculture to present this case at the Cabinet table when the decisions around the Budget are made over the next two months.  The Minister cannot allow himself be left behind in the pre-Budget negotiations.” 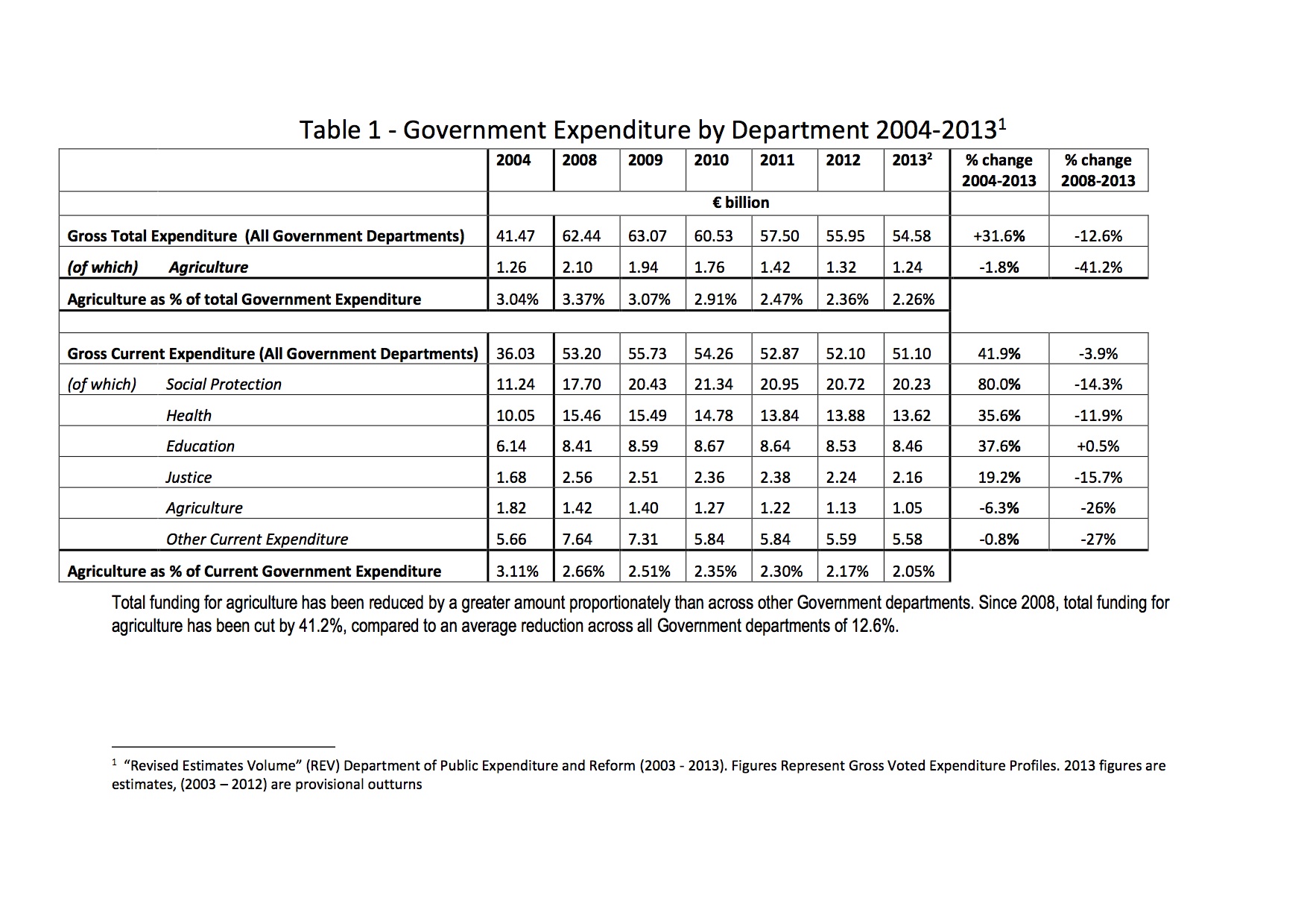