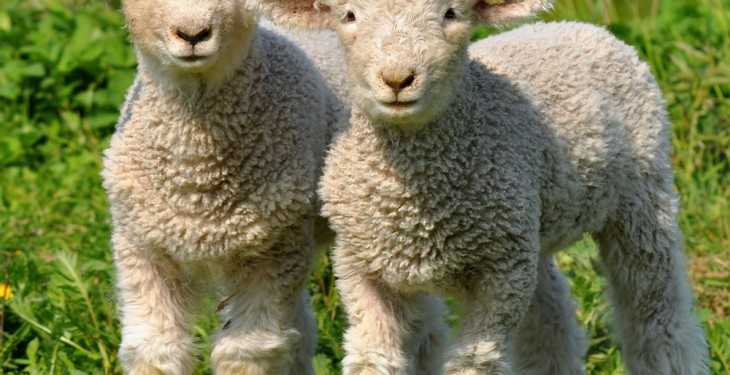 Lamb trade has hardened this week with tighter supplies and strong demand for the end of Ramadan. This is according to IFA National Livestock Chairman James Murphy. He said factories are finding it difficult to get lambs and having to pay from 20c to 30c/kg above the quoted prices to get numbers. Most farmers are negotiating €5.00/kg to 21.5kgs with some prices of €5.10/kg paid to get lambs.

Advertisement
Weaning has had an impact on supplies and last week’s kill was down to 47,000 lambs or almost 4,000 below last year’s level, he noted.
“A lot of lambs are already sold this year and supplies are much tighter than anticipated. With the kill already up 166,000 head to date this year, 22,000 shipped to Libya and many more live exported to Europe combined with the weather and disease losses earlier in the year, supplies will be very tight for the second half of the year.”
Murphy continued: “The forecasts for the second half of the year are pointing to tighter supplies in Ireland and across the UK. In addition the latest figures emerging from New Zealand are predicting numbers to be back several millions as a result of the severe drought earlier this year.”
The IFA sheep farmers chairman noted  live export trade has proved to be vital for price competition. He said more live shipments to Libya are expected in the latter part of August as well as a continuing strong trade to EU markets.
“There was serious potential for the cull ewe prices to rise. Some top prices of €2.50/kg were paid this week. In the UK, cull ewes are making €70 to €120 per head,” he concluded.
Breaking News
Loading Next Story