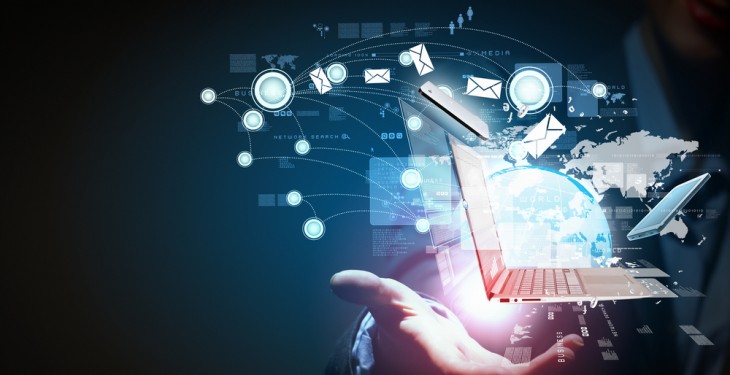 Ireland’s Department of Agriculture is to make maximum use of next-generation technologies in information and communications to better enhance its interaction with farmers across the country, the Oireachtas heard recently.

Deputy Catherine Murphy asked the Minister for Agriculture, Food and the Marine for an update on its ICT interaction plans.

In a written reply, Minister Coveney said: “The Department provides a range of online services to its customers and partners in the agri-food industry. These services are based on a wide range of modern and efficient IT systems that underpin the Department’s critical business processes.”

A prime example of the department’s success in adopting new technologies is the single payment system (SPS) were a total of 73,340 SPS claims were filed online in 2013, the minister said.

“This represented circa 56 per cent of all SPS applications for the year and was an increase of more than 12 per cent on the 2012 applications. The online SPS system of in-built validations significantly reduces the number of errors that can be made, thereby ultimately leading to speedier payment and reduced form filling for Irish farmers,” he added.

In addition, he referred to a new mobile website for the Department has been launched, which can be accessed at http://m.agriculture.gov.ie.

“The new service provides better mobile access to the more popular areas of the department’s website. This service has been designed to work better across a range of modern mobile devices and is automatically linked into the main website when greater detail is required.”

The Department has also recently launched a mobile text messaging service, which has been used successfully to notify the its customers and partners of important deadlines and events.

“This facility has proved very popular with more than 90,000 customers and partners already registered for this new service,” he said.

In relation to the use of cloud computing the Department will follow the approach as set out in the Government’s Cloud Computing Strategy and will continue to liaise with the Department of Public Expenditure and Reform with regard to the evolution of this technology and its use by the Department, Minister Coveney concluded.