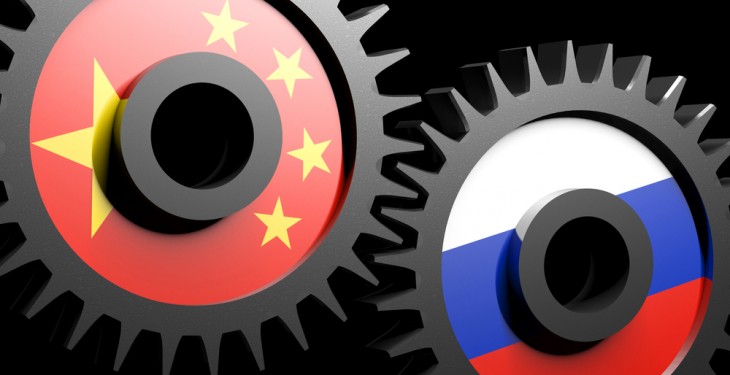 An update on the expansion of diplomatic presence in emerging markets and the establishment of two new agriculture attaché posts in the Irish Embassies in Beijing, China and Moscow, Russia announced in March 2013 was discussed in the Oireachtas recently.

An update via a parliamentary question was sought by Deputy Andrew Doyle, chairman of the Oireachtas Agriculture Committee, in view of the importance Ireland attachs to the growing trade and maturing diplomatic relationships with China and Russia in the Irish agriculture, food, drinks, ingredients, genomics, feed and equine sectors.

Two new agriculture attaché posts in the Irish Embassies in Beijing and Moscow were established earlier this year. “This was a reflection of the growing importance of these markets to exports of Irish agri-food products,” noted Minister for Agriculture, Food and the Marine Deputy Simon Coveney in a written reply.