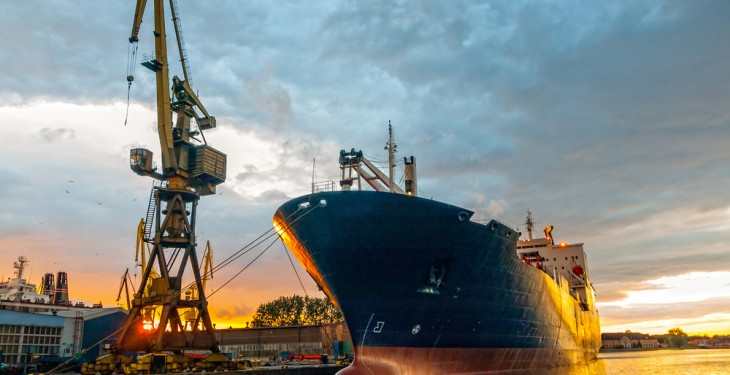 Agriculture Minister Simon Coveney informed Denis Naughten TD that five applications for approval of ships were outstanding on May 29. Four of the ships involved were inspected by an independent marine surveyor and a department veterinary inspector and all were deemed not to meet the standards laid out in the legislation in their current state. Detailed reports have been issued to the ship owners on foot of these inspections. The approval process of the fifth application was ongoing.

“My department has received one further application for approval since May 29. This application is currently being examined. To date two shipments containing cattle and one shipment containing both sheep and cattle have gone to Libya. A further shipment is planned in the coming weeks,” he said in a written reply to the Deputy.

In reply to a separate question from Paudie Coffey TD, the minister said his department has in recent weeks received an enquiry from one shipping company in Britain.

It was regarding the approval procedure for ships engaging in the carriage of livestock on roll on/roll off vessels. However, no application had been received to date.

The Oireachtas debate can be found here.