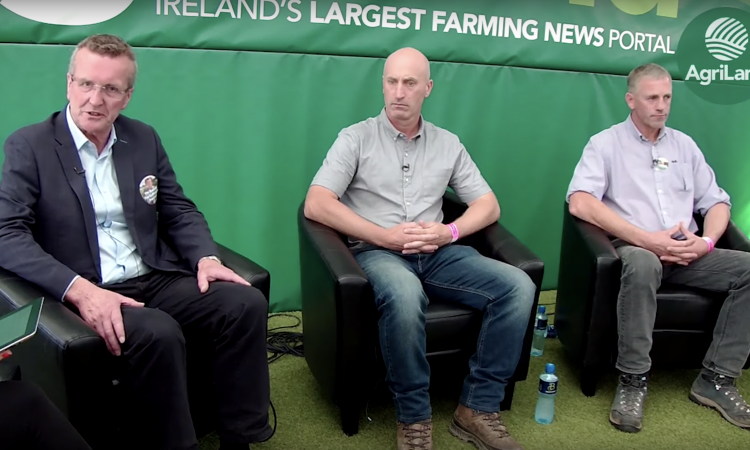 The three candidates in the upcoming election for the role of president of the Irish Farmers’ Association (IFA) had their first public panel discussion last week as part of AgriLand’s live coverage of the 2019 National Ploughing Championships.

The three candidates were broadly united in their recognition of this issue, and their “grassroots” approach to solving the problem, should they take the IFA’s top job. 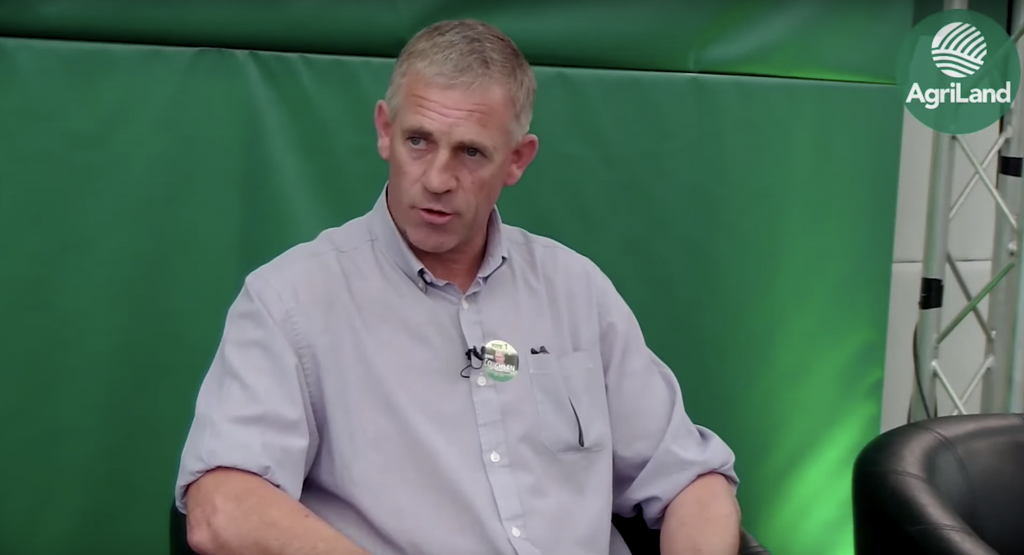 IFA Munster regional chairperson Coughlan argued that farm politics in Ireland required unity, which, he said, was a long-standing strength of the association.

“We certainly have to be able to bring people together… We sit down and discuss issues. No one person can define what an organisation is. The organisation is about the people,” said the Co. Cork native.

“What’s happened in the last number of years is organisations have gone on single issues. The IFA represents all farmers throughout every commodity. We have to be seen to understand the issues that all farmers have. We’re the association that is able to represent everybody, but you can only do that by first listening to people, and understanding exactly where they come from,” he added.

Coughlan also spoke of the importance, in his view, of using the IFA’s preexisting branch structure as a means to engage with members, and of looking at how the association communicates its message to members. 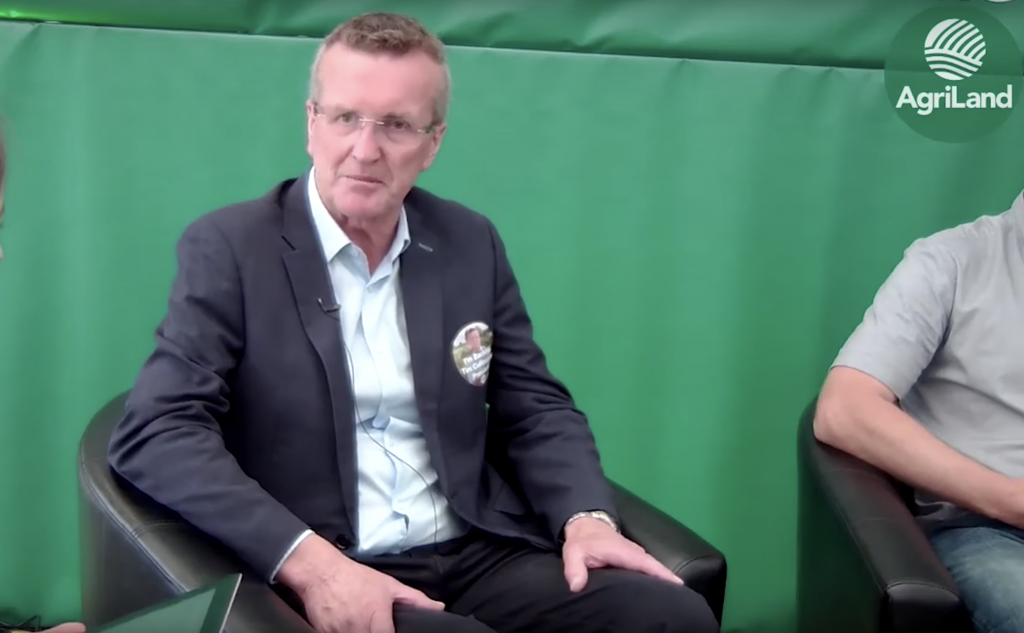 National treasurer Cullinan also highlighted the role that the IFA’s structure could play in “listening to farmers on the ground”.

“We have to listen to what is happening on the ground, that’s absolutely crucial… It’s very important that we continue to get our branch members coming into our county executives, relaying their problems in the county executive,” the Co. Tipperary man said.

We have the structures in place but we have to listen to everybody. It is fractured at the moment, but we need to get back out there, we need to be inclusive of everybody.

Cullinan also highlighted the importance of decisiveness in decision making.

“It’s about listening to what’s happening on the ground; it’s about leadership; it’s about delivery; and…it’s about having the ability to make the decision, making an informed decision, and moving forward.” 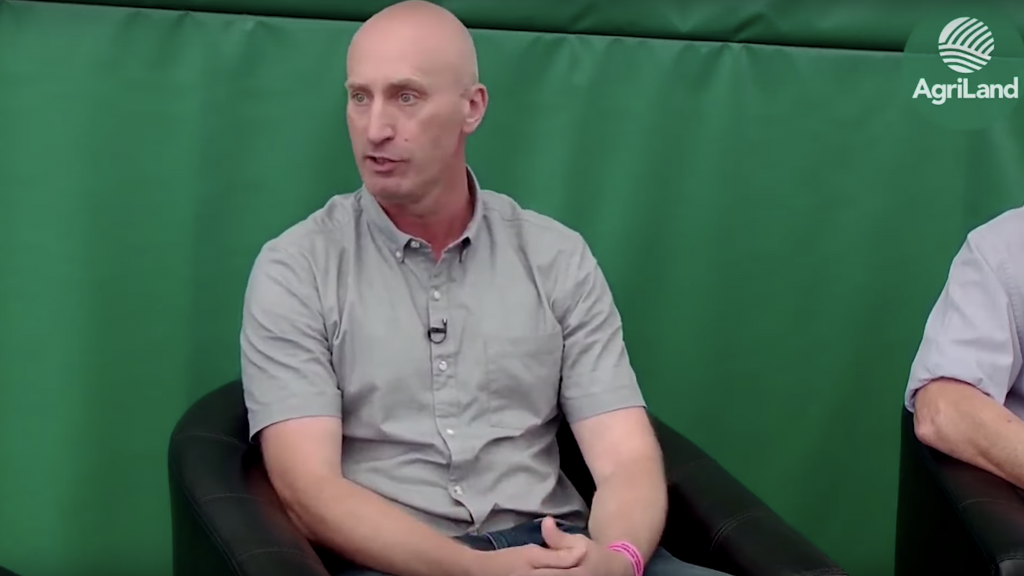 Woods agreed that “we’re seeing a lot of fragmentation around people wanting to be sector specific”.

“That’s great, but real power comes with the unity part of it, rather than the sector specific part, and it’s about harnessing that and pulling it together,” he argued.

He also said that he “actually believes there’s not much difference between the [farmer] groups”.

The Co. Wicklow native highlighted the unity among the farm groups in reaching an agreement with processors, and said that this was evidence that such unity was possible in the future.

He also argued that the “key focus” – in terms of the IFA’s policy formation – was the association’s commodity committees, and that these “need to be listened to on a daily basis, they need to be consulted with, and I think that forms the basis in terms of unity”. 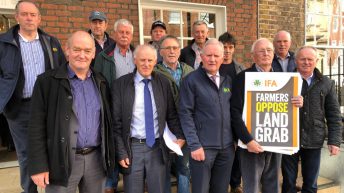