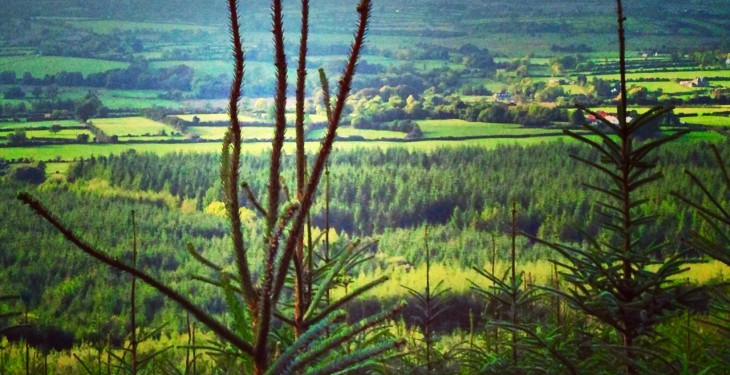 The recent study into the impact of forestry in Co. Leitrim has been described as “flawed” and “nothing but a tick-box exercise” by former farm forestry representative Pat Collins.

Speaking to AgriLand, Collins – a well-known Co. Roscommon drystock and forestry farmer – outlined a number of concerns regarding the report.

“The report from the forest service that was carried out by Aine Ní Dhubháin is flawed. She is not independent; she’s employed by the state – who pays her wages?” Collins, a former forestry committee chairman of the Irish Farmers’ Association (IFA), asked:

If that was to be carried out in a professional way, that should have been carried out by an independent, the likes of Jim Power, who’s an economist and the likes of Henry Philips, who is totally impartial and not paid by the state – end of story.

The farmer highlighted a number of “glaring omissions” in the report – in particular noting that there is no mention of the amount of money retained in the county:

“€26.5 million is the value of wood processing; that’s for clearfell and timber. It doesn’t say how much of that money is retained in Co. Leitrim; it’s a very poor breakdown.”

He pointed out that €1.4 million was paid to forestry companies for establishment of plantations, adding that most of these are not in Leitrim but rather outside the county.

Turning to the environmental aspects of the report, Collins said that it hadn’t taken into consideration that Leitrim is a carbon-neutral county or the benefits of carbon-neutral food production in the county.

This, he said, gives private investors a “very unfair advantage” against farmers in the county when purchasing land.

Continuing on ownership, he said: “A farmer could apply for the grant and sell it on then after it has been established.

But the ownership – the statistic on ownership remains that that’s a farmer plantation – but it’s probably owned by an investor.

The Roscommon farmer also raised questions over potential issues down the line that could impact on the county’s forestry sector, highlighting Brexit and disease in particular:

“What would happen if you had the bark beetle attack the Sitka spruce in Leitrim? It would destroy the crop and have a devastating impact on the whole forestry sector in Leitrim.

Number two – the nearest sawmill to Leitrim is Balcast in Enniskillen, Co. Fermanagh. With Brexit looming you ask yourself: What effect is that going to have on the value of timber in Co. Leitrim?

Regarding the reaction to the report, Collins questioned how the IFA could welcome the report:

“It does not stack up because it’s not independent. If it’s independent it has to be carried out by an economist and someone who specialises in forestry who has no relationship with the Government or the forestry service.

“It is nothing other than a tick-box exercise; it does nothing for forestry in Leitrim.

“It hasn’t spoken about the advantages or the tourism it might bring or anything like that. It has done nothing,” Collins concluded. 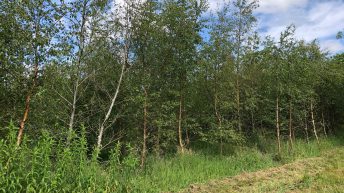