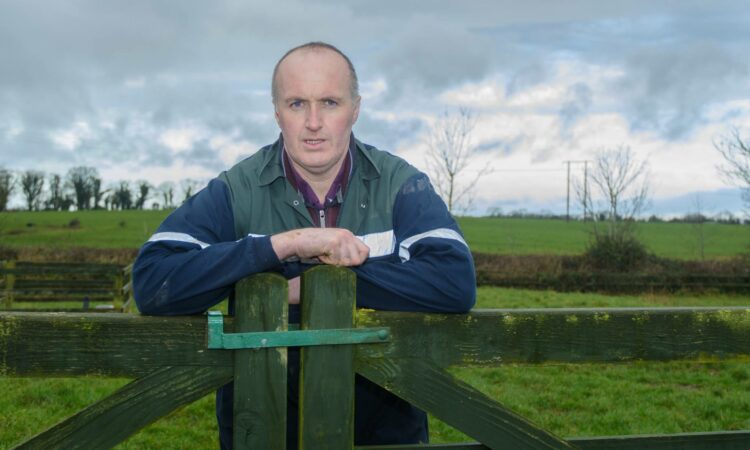 Details of the anticipated Long-term Investment Loan Scheme in response to Brexit were revealed by Minister for Agriculture Michael Creed earlier today.

Formal approval for this scheme is expected in early October, but the Irish Creamery Milk Suppliers’ Association (ICMSA) expressed disappointment towards the exclusion of loans for the purposes of alleviating cash-flow difficulties.

Pat McCormack, president of the organisation, said: “Farmers generally will be as puzzled as I am as to the reasoning behind a decision to not loan money to those individuals so hard-pressed right now in terms of cash flow.

The obvious point to make is that confining the low-interest loans to capital purposes is all very well, but there’ll be an unfortunate number who mightn’t get to make any decision about a capital spend because they can’t get past the current cash-flow crisis.

The scheme will be available early in 2019 and will bring longer-term – eight-to-10 year – unsecured investment finance to the Irish market. However, the ICMSA feels it is not meeting the requirements of farmers.

“The point the ICMSA would make is that getting the highest number through this back end and into spring 2019 should be at least as high a priority as capital spending to address any issues arising from the prospect of a ‘crash-out’ Brexit.”

He added: “If priorities mean anything, it means dealing with the biggest threat coming at you fastest – and right now that means getting farmers through what I have already described as a financial vise-grip that has soaring input costs and constant prices.

“This decision does not bode well for the budget and shows that the department still does not appreciate the actual level of cash-flow pressure that a very large number of family farmers are under,” he concluded.