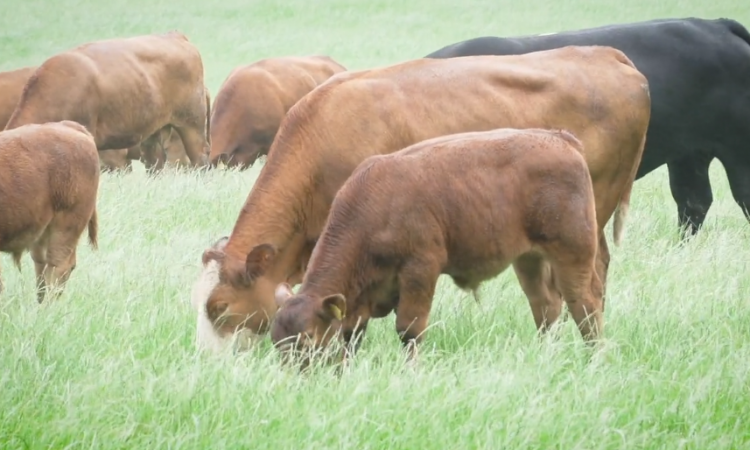 Average cow weight stands at 600kg, with Sean aiming to maximise weaning weight at 200 days in the calf crop.

Additionally, the 2020-born calves are averaging 1.22kg/day from birth, with the 2019-born calves that will be finished this year averaging 1kg/day since birth.

In the video (below), Sean outlines his different strategies when it comes to managing grass at critical times of the year – spring, mid-season and autumn.

Starting at spring, the calving spread implemented on the farm is matched to the grass-growth curve on the holding.

“Calving on the farm begins on March 1; the rationale behind that is this allows us to turn cattle straight out after calving,” he explains.

“This minimises the amount of high-quality silage I need. If I calve cows any earlier, they will need to be inside and need a higher plane of nutrition which will cost me more.

“It also increases the risk to the calves. By turning calves out anywhere from two days-of-age, it minimises the risks of scours and pneumonia spreading through the herd,” he added.

When it comes to turnout, Sean aims to have cows and calves grazing the driest and most sheltered paddocks on the farm. Once they are turned out they do not return inside and the calving window is kept as tight as possible.

“This year we achieved a 95% six-week calving spread which coincides with having 95% of the herd calved by the end of the first rotation, which makes grassland management easier,” he said. 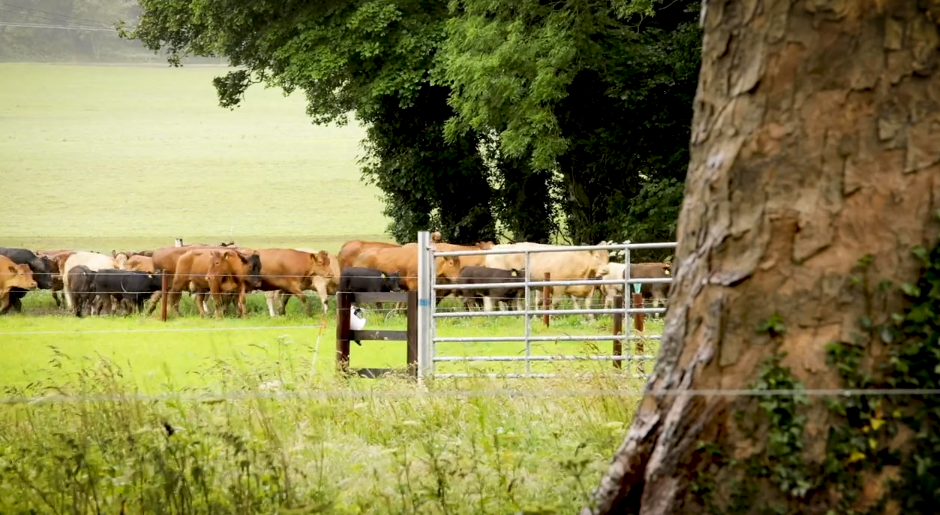 “Also, having a tighter calving pattern allows cows that extra bit of time at grass before the bull goes in.”

In 2020, there was a month between the last cow calving on the farm to when the bull was introduced to the herd. As a result, this gives the cow a chance to build up her energy reserves, put on condition and start cycling again.

Mid-season management is based around keeping good-quality grass in front of the stock at all time, aiming to keep the grass grazed at the three-leaf stage.

“Having large numbers in fewer groups means that it is easier to move cattle around, graze out paddocks and move on. 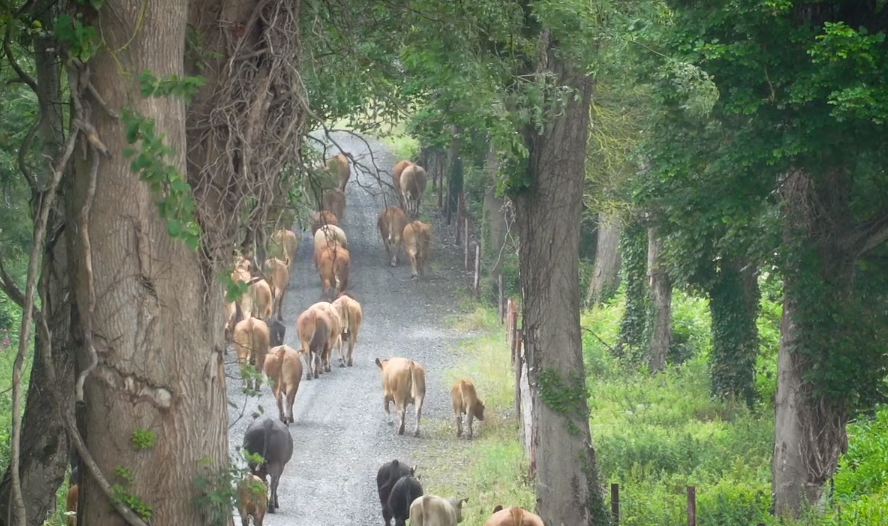 “We are trying to keep around 21 days ahead, but in good growing conditions this can be shorter, but we’re trying not to extend it any further,” he explains.

Sean also aims to reach residuals of 4cm when cleaning out paddocks.

Managing grass in the autumn

Autumn grassland management revolves around setting the grazing platform up for the following spring.

“Generally, I will close up around mid-to-late September depending on growth rates and grass supplies.

“I will build covers through weaning cows and calves, so by using my grass wedge and growth rates, I will decide when cows can be weaned and prioritise grass for the calves at that stage. 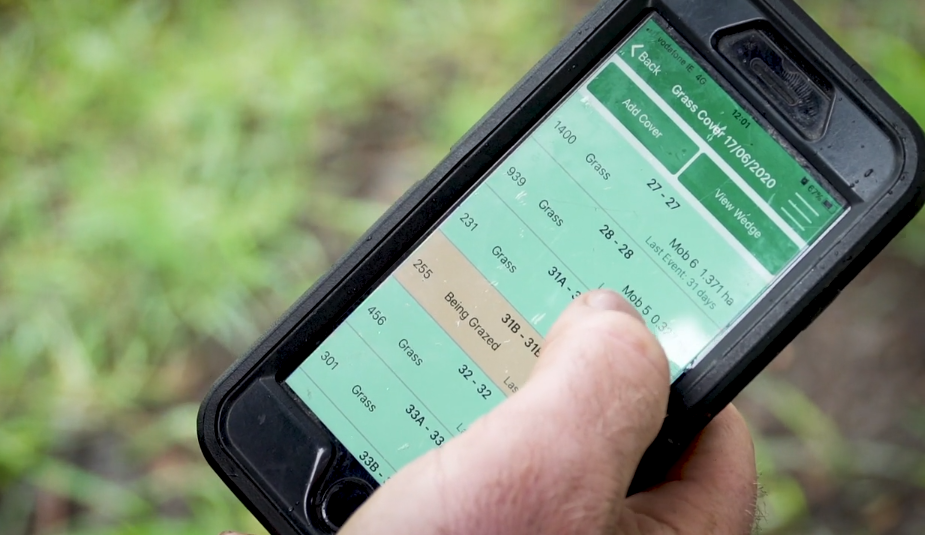 “The cows will then be dried off and – depending on the weather – will either be housed and fed on a low-energy feed until calving, or follow the calves to graze out residuals fully, while being supplemented with hay or straw to fill them up,” he concluded. 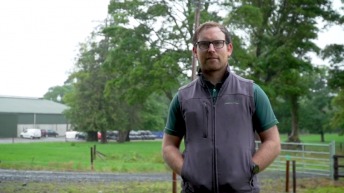