AgriLand received a flood of entries for the Harvest Photo Competition over the weekend as tillage farmers all over the country made use of the glorious weather.

There was – and still is – a lot of work to be done and the images below give some flavour of the action. The sun was shining. Combines were busy and queues into grain intakes were long.

The long queues were no doubt related to the break in weather, but also a result of high-yielding crops which farmers have been reporting.

Many cutting spring barley are reporting well over 3t/ac at varying moisture contents.

Here are some of the best shots

Nigel Bryan sent in this image (below) of Alec Bryan “cruising along cutting wheat” in Crosshaven, Co. Cork. Roche’s Point can be seen in the background. The group of tourists on the cruise ship were no doubt enjoying the harvest activity. 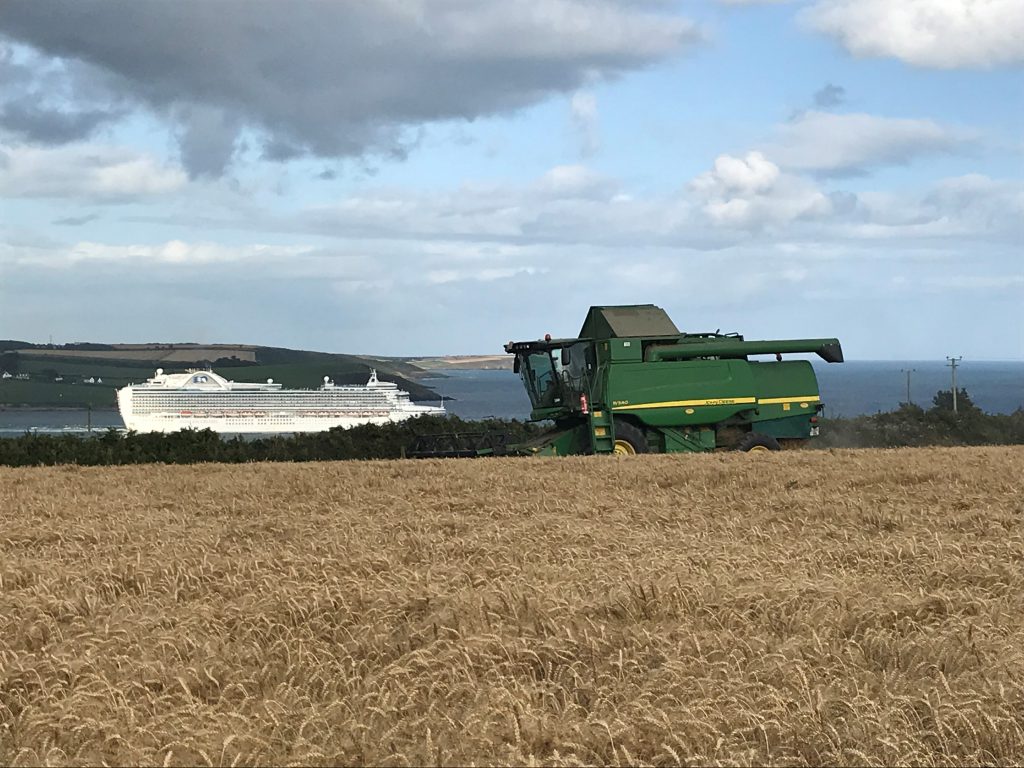 There was plenty of action around Co. Tipperary. David Moloney sent in plenty of shots – a selection can be seen in the gallery below. 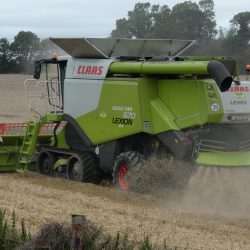 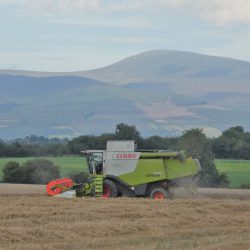 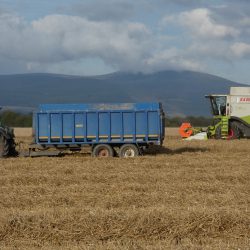 Donal Murphy caught this combine (below) opening up a field of spring barley in Co. Wexford. 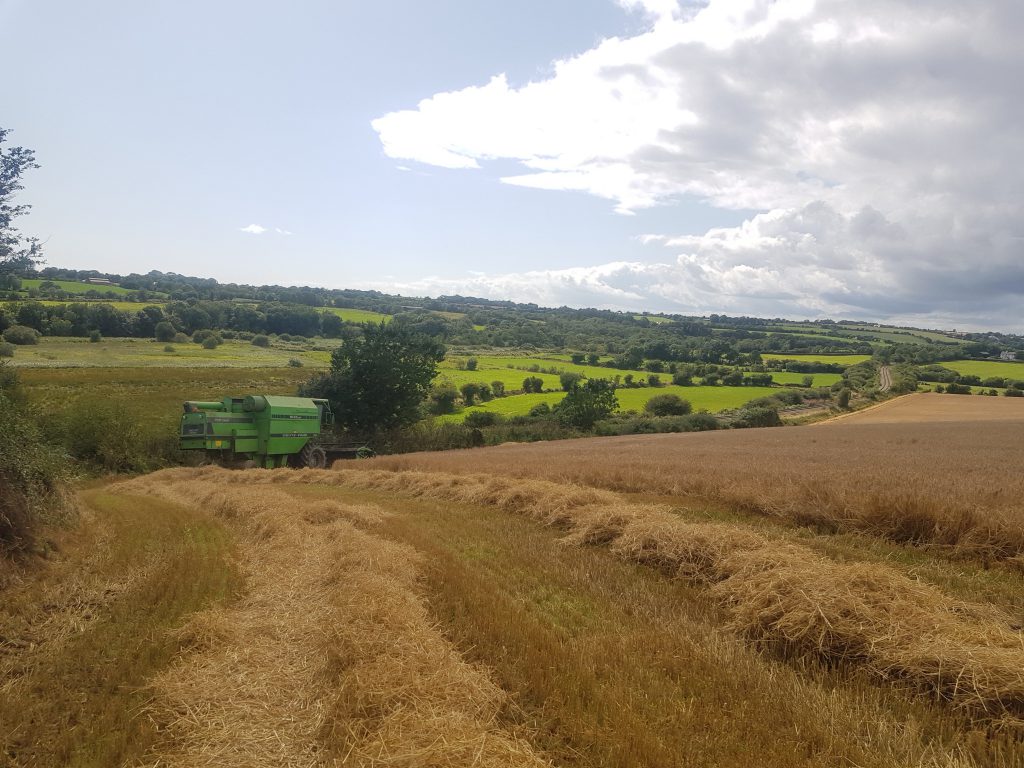 Mark Gannon captured the sunset (below) in north county Dublin. 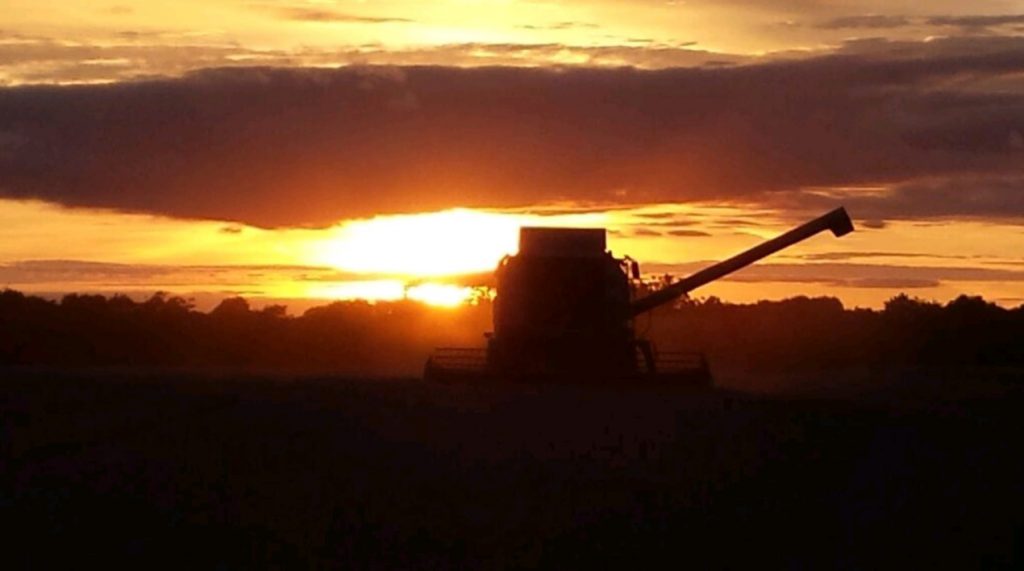 Steve Corish snapped some shots of Kehoe Farming harvesting winter barley in Co. Wexford and John Coleman baling spring barley straw on the edge of Our Lady’s Island Lake, Co. Wexford. Steve also sent in the image at the top of the article. 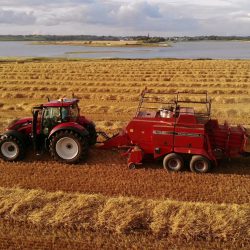 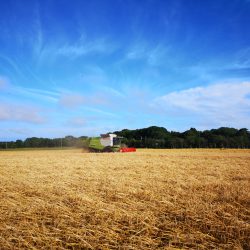 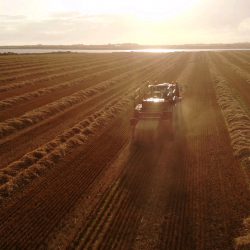 The image below was sent in by Michael Quirk. It shows a job that is done in the background – cleaning down the combine. Michael won’t be passing any grass weeds from one field to the other. 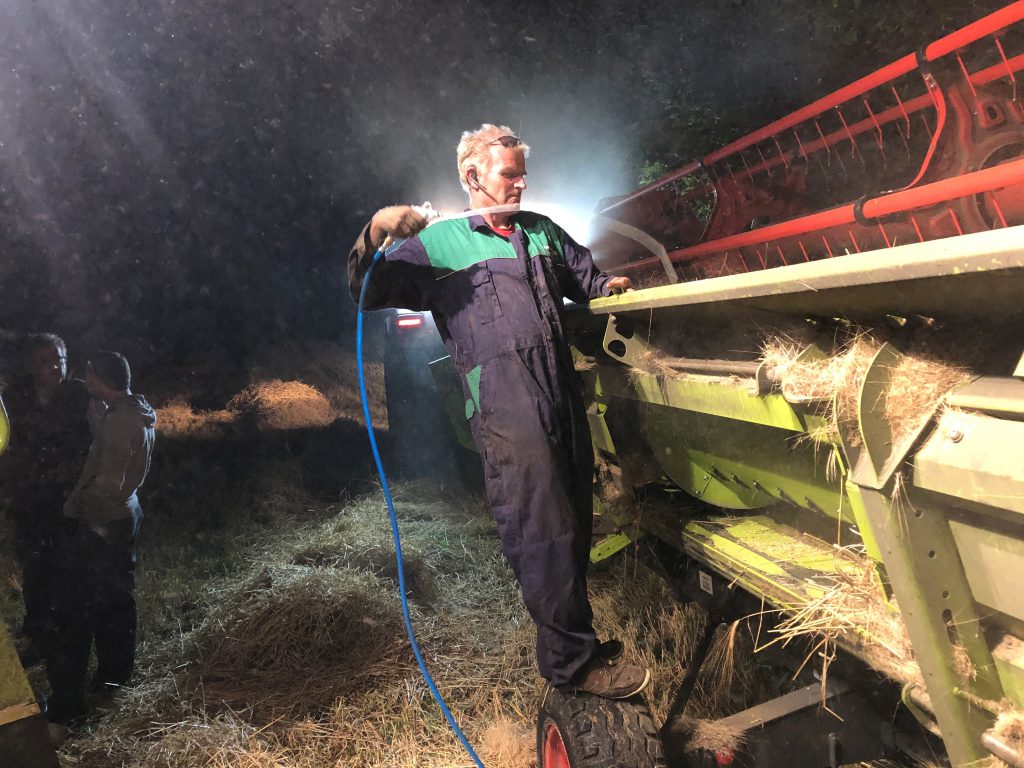 Richard Lynch was getting farmers ready for the winter in the image below. He was crimping wheat at a moisture content of 32% in Ardee, Co. Louth. The machine can get through 25t in an hour and there are eight different treatment options. 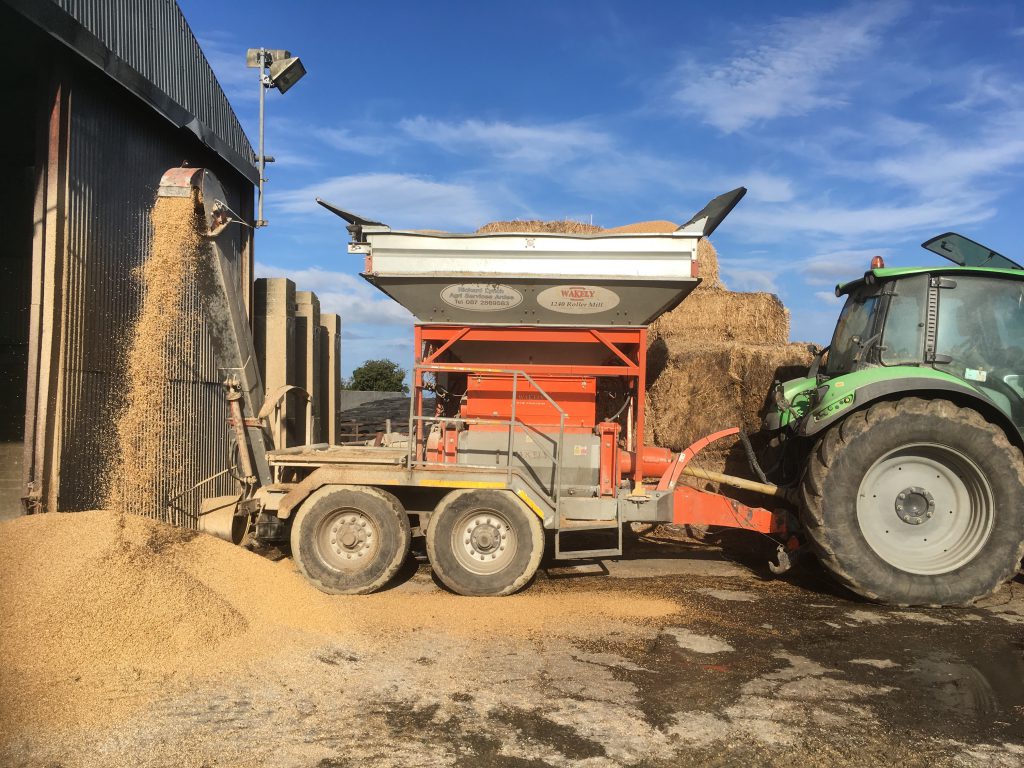 Grain price: Plenty of wheat around and it's not helping Irish prices