Government to cease purchase of single-use plastics from today 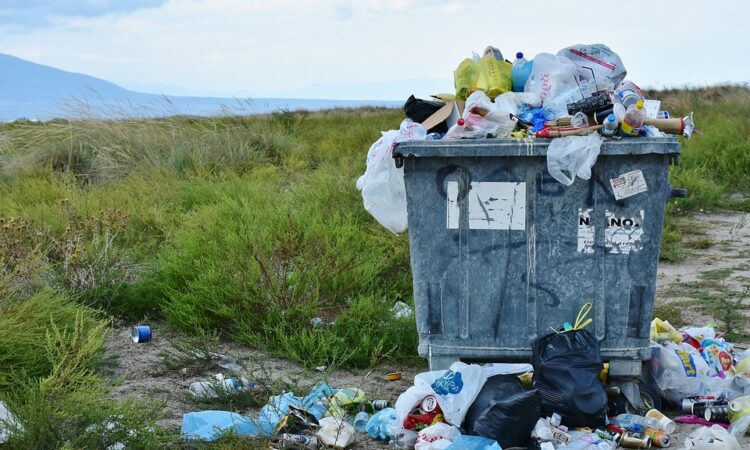 From today, Friday, Janurary 4, no Government department will purchase single-use plastic cups, cutlery or straws for use within their offices.

The announcement was made this morning by the Minister for Communications, Climate Action and the Environment, Richard Bruton.

In addition, all public bodies including state agencies and schools will not purchase single-use plastic-beverage cups, cutlery and drinking straws after March 31, except where specific public health/hygiene or safety issues arise.

In his announcement, he explained that Government departments, public bodies, and schools will “lead the way” in the response to cutting down on single use plastics.

Minister Bruton added that all Government departments will develop resource-efficiency action plans by the end of June this year.

According to the minister, these plans will help staff make savings in energy and water use as well as preventing food waste and maximising recycling.

The announcement comes following yesterday’s Government approval to bring in a number of measures which will see Government departments and agencies lead the way in the revolution that is needed.

Commenting on his announcement, Minister Bruton said: “The public service must be the first to show that it takes policies for sustainability seriously if we are to persuade the rest of society to make the step to changes which we need to make.

Every year the public service spends €12 billion in procuring goods, services and works.

Concluding, the minister said: “By adopting green procurement, not only will Government lead by example, but it will also help to create a new market for sustainable goods and services.” 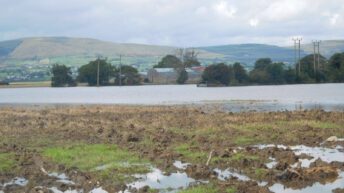