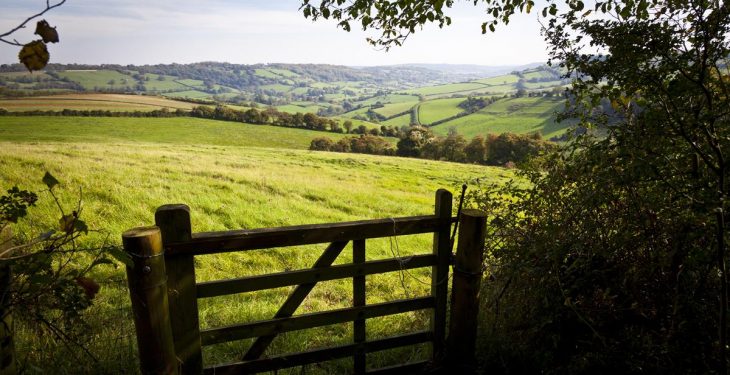 Minister for Agriculture, Food and the Marine Michael Creed must allow over 2,000 farmers in the Agri-Environment Options Scheme (AEOS) to gain entry to the Green, Low-Carbon, Agri-Environment Scheme (GLAS), according to Fianna Fáil spokesperson for agriculture Charlie McConalogue.

Noting that there are 2,117 farmers who had contracts in the AEOS scheme that ceased on December 31, 2018, deputy McConalogue said:

“There are 2,117 farmers who have been left without any financial supports encouraging them to farm in a positive and climate action friendly manner.

Provision must be allowed to enable these farmers to join GLAS.

Permitting access to the scheme will increase portability levels, while carrying out additional actions that are conducive with the protection of the environment and climate change mitigation.

“It must also be remembered that in 2015, the Government said once the scheme was fully opened with 50,000 farmers it would require funding of €250 million per annum.

“This financial commitment has not been delivered by the Government, while there is now under 49,000 participants.

The Government must ensure the scheme is immediately opened for these farmers and reopen GLAS.

“Given that there will be a one/two-year CAP transition period between the current programme and its successor, Minister Creed must also confirm that that GLAS will be rolled over considering existing contracts will begin to cease in 12 months’ time,” concluded deputy McConalogue. 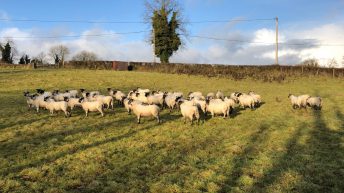