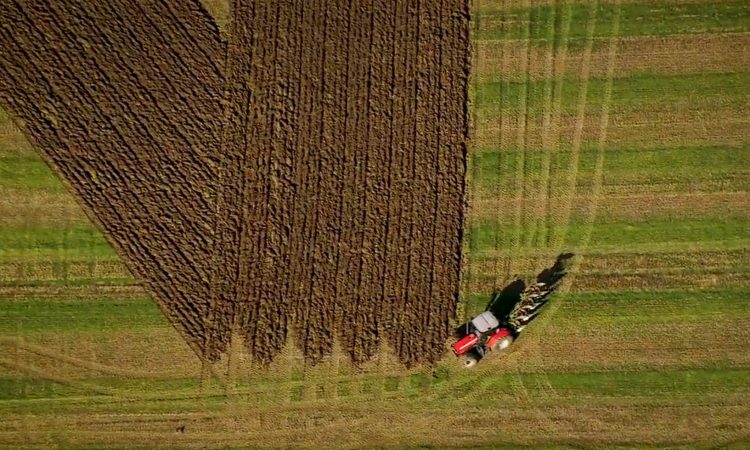 A giant anti-Brexit message has been ploughed into a field in Wiltshire, England, which can be seen from the skies.

Organised by “remain” campaigner group ‘Led By Donkeys’. the words “Britain now wants to remain” appear to have been ploughed into a field in the English countryside and subsequently filmed for a video by the campaign group.

The video was then uploaded onto social media earlier today, Friday, October 18, with the caption: “The will of the people has changed”; it has received, at time of writing, almost 573,000 views on Twitter and 113,000 views on Facebook.

In the video, a “leave” voter in the 2016 referendum, Lisa Dodd, expresses her regret for her voting decision, claiming:

In the video, it is claimed that “a YouGov analysis of 300 polls shows a majority of Britons would now vote to stay in the European Union”. 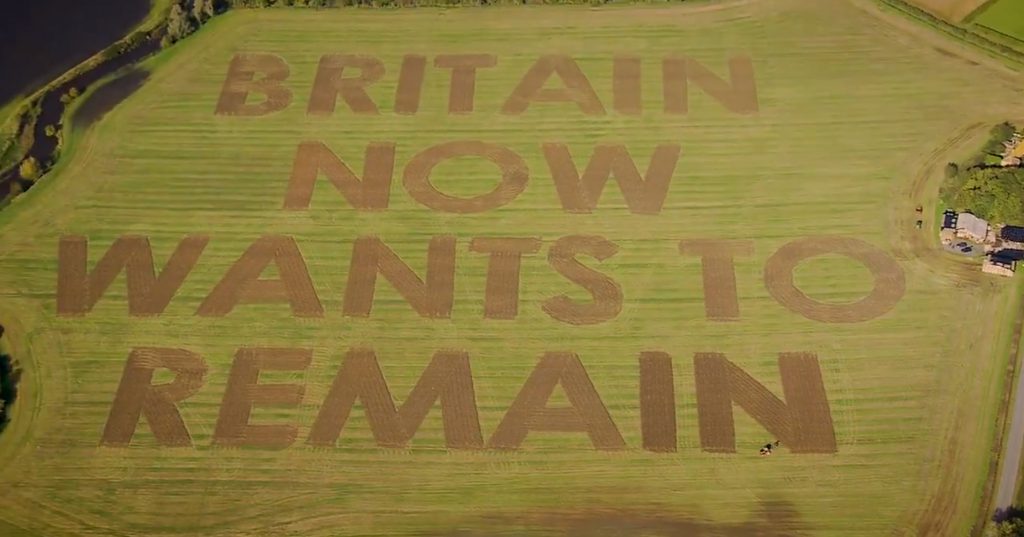 The stunt comes following the news yesterday, Thursday, October 17, that the UK and the EU had reached a deal on how to revise the withdrawal agreement for the country’s exit from the bloc.

The revised deal – which will be put to a vote in the House of Commons tomorrow, Saturday, October 19 – is much the same as the deal already negotiated between the EU and the previous UK government last November.

However, there are differences to the deal where Northern Ireland is concerned. Jacob Rees-Mogg, a member of the UK cabinet and a staunch ‘Brexiter’, said in the UK parliament yesterday that the deal “removes the backstop”. 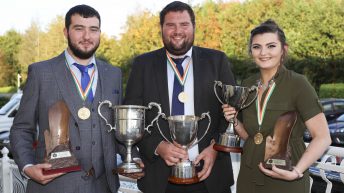