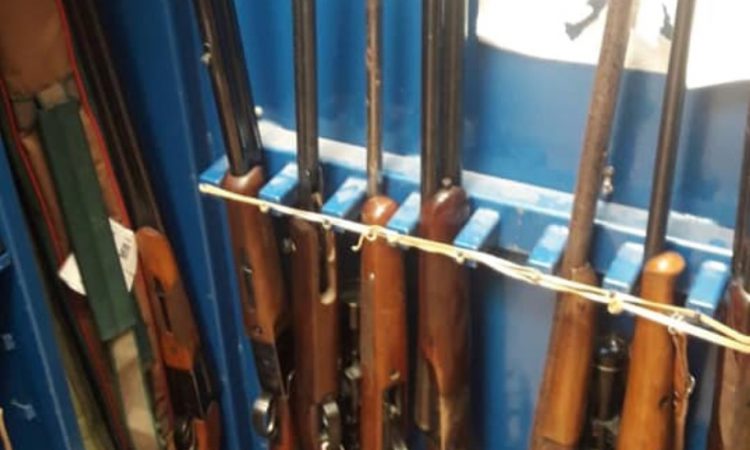 Members of An Garda Síochána seized 10 unlicensed guns on an organised “Firearms Day of Action” in Co. Roscommon last month, and have urged gun licence holders to renew their licences – or pay the price.

Taking to social media this week, Gardaí based in the western region warned the public that more such days are in the pipeline, encouraging gun owners to get active with renewals:

“A Firearms Day of Action was carried out in the Castlerea district on January 25.

The primary objective of the operative was to target unlicensed firearm holders in the district who failed to license their firearms in accordance with the Firearms Act 1925 as amended.

It was noted that Gardaí from Castlerea and Boyle station seized a total of 10 firearms.

“This is the first of a number of future planned days of action in relation to unlicensed firearms – and members of the public are reminded that it is their responsibility to renew their firearms licences in time.

“Renewals are sent out three months prior to expiry of the licence and it is an offence under Section 2 of the Firearms Act to hold an unlicensed firearm,” the Garda statement warned.

For those interested, more details on gun licences, including application forms and frequently asked questions, can be found on the Garda website here. 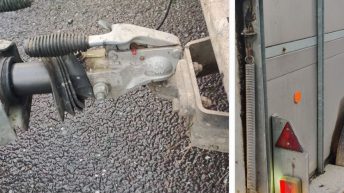