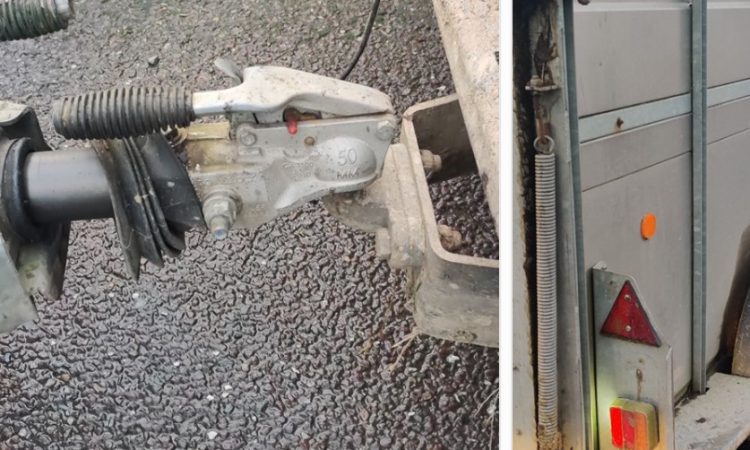 A driver towing a trailer containing two bulls has been issued a court summons after being stopped by Gardaí in the south of the country recently.

Upon inspection it turns out the driver had failed to attach a secondary coupling [breakaway cable] to the trailer which was loaded with two bulls! It also transpired that the driver didn’t hold a trailer licence…

According to the Road Safety Authority (RSA), a category B driving licence authorises you to drive a car, van or 4X4 which has a maximum mass (as specified by the manufacturer) of not more than 3,500kg and is designed and constructed to carry no more than eight passengers in addition to the driver.

A category BE driving licence authorises you to tow a trailer where the combined maximum mass of the towing vehicle and trailer is greater than 3,500kg.

As a general rule, a category B licence does not entitle the holder to tow a horsebox or a livestock trailer because the combined maximum mass would exceed 3,500kg.

Finally, the authority warns that he holder of a category B Learner permit may not tow any trailer – whatever the size. 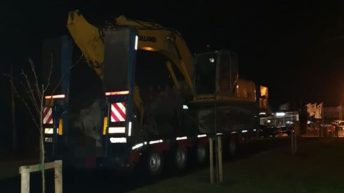