Following today’s announcement that ABP would be temporarily laying off 355 staff at its plant in Cahir, Co. Tipperary, the processor has announced that a further 182 jobs are “threatened before the end of the week”.

“This regrettable action is a direct result of the ongoing illegal blockades at the site,” an ABP statement said.

The statement went on: “The protesters have stopped any product going into, or leaving, the site. Production has ceased.

Furthermore, these illegal blockades are impacting seriously on the thousands of beef farmers who supply cattle to the site.

ABP says that it will stay in contact with impacted staff members, and provide them with regular updates. 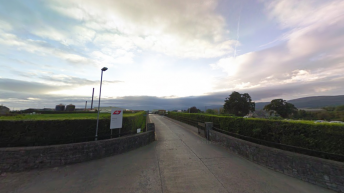