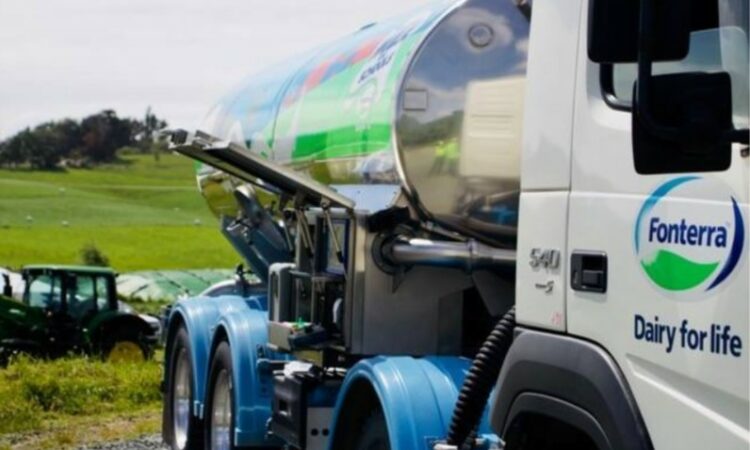 New Zealand based dairy giant Fonterra has revealed net losses after tax to the tune of NZ$605 million (€349 million) for the 2019 financial year.

Consequently, a dividend of 0c/share was revealed for co-op members and shareholders.

The Kiwi co-operative also announced a “refreshed strategy” and changes to its operating model and management team.

Commenting on the results, Fonterra CEO Miles Hurrell said that 2019 was “incredibly tough” for the co-operative but it was also the year Fonterra “made decisions to set it up for future success”.

“These included us reflecting changing realities in asset values and future earnings, lifting our financial discipline, getting clear on why we exist and completing a strategy review.

“Many of these calls were painful, but they were needed to reset our business and achieve success in the future.

“We made the decision to reduce the carrying value of several of our assets and take account of one-off accounting adjustments. These totalled $826 (€476) million, which contributed to a net loss after tax of $605 (€349) million for FY19 [financial year 2019].”

Commenting on the underlying performance of Fonterra, Hurrell said Fonterra’s normalised earnings per share for the year was 17c, which was above the last forecast for the year of 10-15c.

“The gross margin from our largest business, New Zealand Ingredients, was $1,332 (€768) million, up 3% on last year due to increased sales and price performance.

“Our foodservice performance also improved on last year, with gross margin up 10%. This was despite lower total sales volumes, following a slow start to butter sales in greater China and Asia.

“But we can’t ignore that we had a number of challenges across the year – these included Australia Ingredients, our businesses in Latin America and the consumer businesses in Sri Lanka, Hong Kong and New Zealand.”

Fonterra chairman John Monaghan said this was the “third year of sustainable prices and represented $9.7 (€5.6) billion for milk payments to the co-operative’s farmer owners in the 2018/2019 season”.

This was driven by excess supply relative to demand, particularly for whole milk powder, for much of the season. Skim milk powder prices, however, were stronger, it was noted.

In September 2018, Hurrell set out a three-point plan – take stock of the business, get basics right and ensure more accurate forecasts.

Reflecting on that plan, he said that it “definitely helped focus the co-operative. As part of the three-point plan, we also set a goal in FY19 to reduce our debt by $800 (€461) million”.

Tip Top made a significant contribution and, along with the sale of DFE Pharma, we expect to exceed this target in FY20. 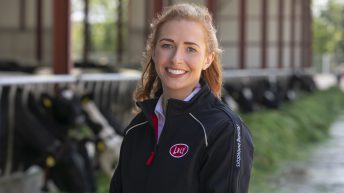