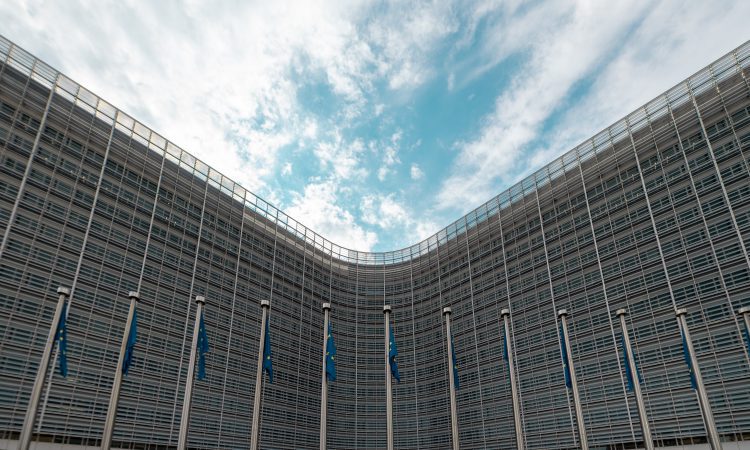 The Department of Agriculture, Food and Marine’s Annual Review and Outlook 2019 document, which was released this week, highlights that the overall Common Agricultural Policy (CAP) budget, across the EU, for the next seven-year cycle of the policy will be €365 billion.

In terms of members state shares, these figures equate to a 3.9% reduction in payments for member states, according to the review.

Where Pillar II is concerned, there will be a reduction in the EU’s co-financing rate of around 10%.

Some members states will see further external convergence, beginning in 2022.

If a member state’s payments are less than 90% of the EU average, its allocations will increase to account for 50% of the difference between its percentage of the average payment and 90% of the average.

These allocations will increase in six equal steps starting in 2022.

The review goes on to highlight that the existing four CAP regulations will be replaced by three new regulations after 2020.

The Direct Payments Regulation and the Rural Development Regulation are to be combined into one new regulation, which establishes rules on the CAP strategic plans to be drawn up by member states.

A new ‘horizontal regulation’ – dealing with the financing, management and monitoring of the policy – maintains the two-pillar structure of CAP, and will also address the requirements of a new delivery model for the policy.

The new delivery model will see “increased flexibility and subsidiarity” for members states in implementing the policy.

With the new model, it is understood that member states will take a greater role in drawing up their own plans for climate action and environmentally-centred schemes and programmes to suit their particular circumstances.

With this in mind, the scope of what a member state can and can’t do under the new delivery model will be partially determined by an increasing number of EU-level regulations on the environment and climate.