‘Budget must include financial aid for agriculture’ – FF 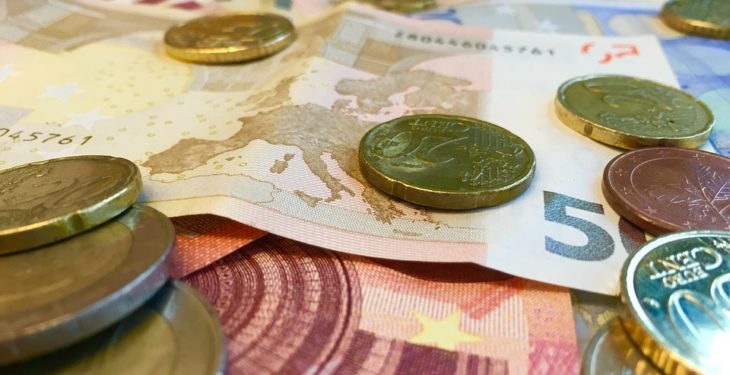 The Government is being called on to provide further financial aid for the agriculture sector in the upcoming budget for 2020.

Charlie McConalogue, the Fianna Fáil spokesperson for agriculture, food and the marine, argued that the aid would have to be specific to the sector on account of the potential impact of Brexit.

“The Government should commit to supporting the agri-sector in the forthcoming budget. It is expected that other sectors will have financial supports delivered in the budget. The agri-sector should be included in any Brexit-minded budget,” the Donegal TD argued.

Brexit has harmed the sector like never before. Since May beef farmers have losses of €100 million. These losses are set to continue and Government intervention in this budget is needed.

“My colleagues and I have made the case to the Government that our largest indigenous sector must be safeguarded from all Brexit scenarios in the upcoming budget,” McConalogue added.

He concluded his remarks by arguing: “We must plan for all eventualities and have a mitigation fund. The Government must deliver a sectoral fund in the budget.”

The TD’s comments come the day after the Irish Farmers’ Association (IFA) held a lobby meeting with TDs in Dublin to highlight its concerns over how the agriculture sector fares in the budget.

Speaking at the event yesterday, Wednesday, September 25, IFA president Joe Healy said: “Our message today is that the sustainable growth of this sector needs policies that encourage investment at farm level; recognise the role of agriculture in achieving balanced regional development; and deliver viable farm incomes.” 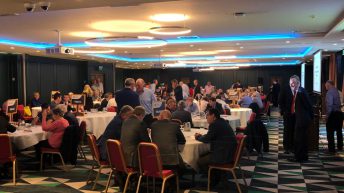