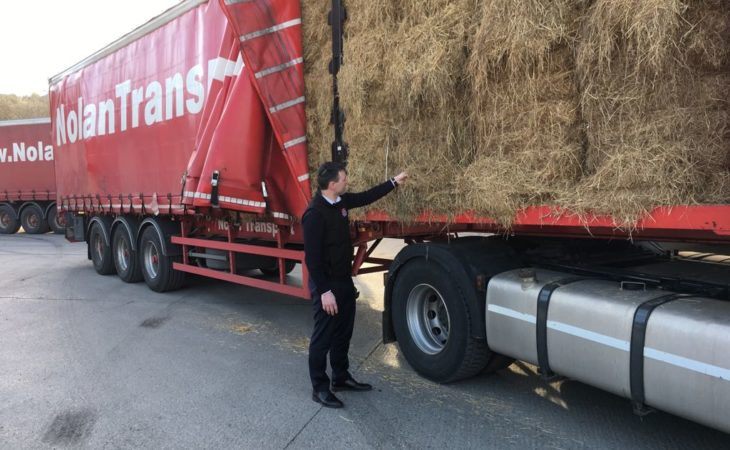 Minister for Agriculture Michael Creed’s announcement of €4.25 million to be allocated for the introduction of a Fodder Import Support Measure has been welcomed by the Irish Cattle and  Sheep Farmers’ Association (ICSA).

The announcement was made by the minister earlier today (Wednesday, August 22) in light of the unusually harsh weather and drought conditions.

Speaking following the news, ICSA president Patrick Kent said: “The ICSA has been calling for this and other measures to be put in place at the earliest possible point as part of the combined effort required to offset major fodder difficulties down the track.”

He added: “While we are in favour of importing fodder, we must ensure that it is of high quality and at a fair price. Vigilance on quality and price towards imported feed must also extend to cereals.

Profit margins on suckler and sheep farms are practically non-existent at this point so if these enterprises are to have any hope of surviving it is imperative that access to quality feed at a reasonable price is secured.

The ICSA president added that, back on Irish soil, the Irish agricultural industry needs to take a “sensible approach” and allow low-input grassland to be baled “sooner rather than later”.

Concluding, Kent impressed upon millers to deliver the best possible value to farmers at this difficult time and reiterated that profiteering by meat plants must not be tolerated.

“It is incumbent on all players to protect the industry as a whole. We will not stand for primary producers being taken advantage of at this vulnerable time.” 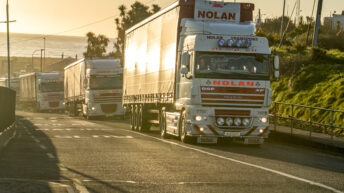