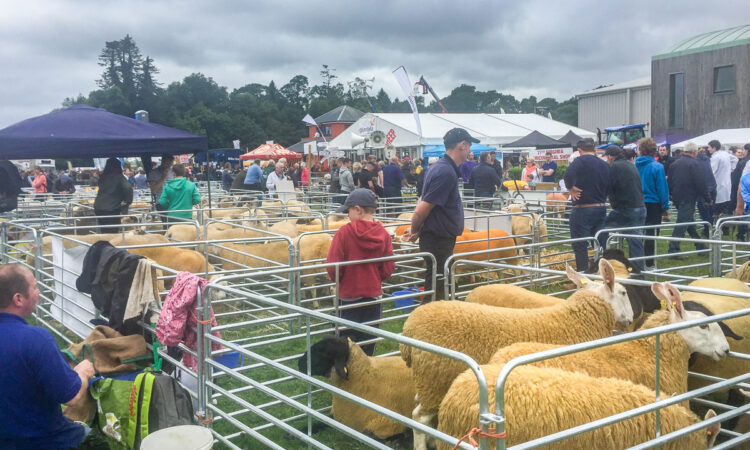 Crowds descended from all corners of the country for today’s 77th Virginia Agricultural Show in Co. Cavan. AgriLand was there to provide a snapshot of the proceedings.

Along with the prestigious 35th Diageo Baileys Irish Champion Dairy Cow competition, some of the other top cattle highlights taking place today include:

Meanwhile, top-quality commercial cattle were also on show for the Liffey Meats €2,000 Champion Beef Bullock Competition. In addition, a competitive display was present for the Carnaross Mart €5,000 Male/Female Champion Weanling Show. Sponsored by Carnaross Mart, classes were open to calves born in 2018.

In total, almost 500 classes showcasing what’s great about agriculture and lifestyle – along with 200 trade stands – greeted visitors to this year’s extravaganza. 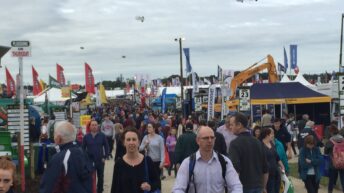 Got a fond ‘Ploughing’ memory? RTE wants to hear it