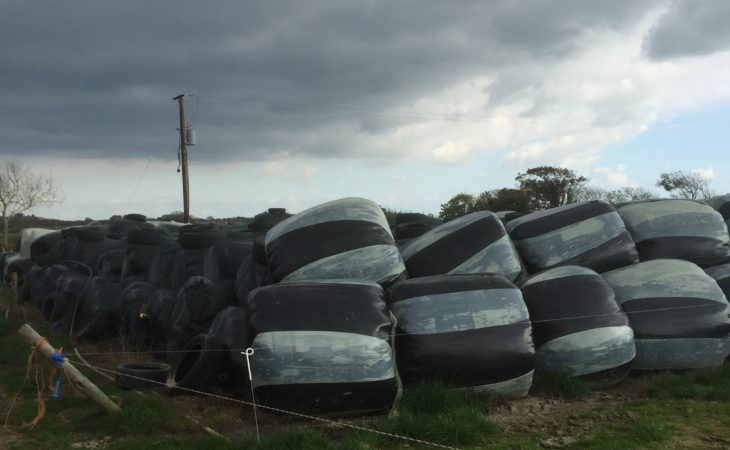 Fianna Fail is set to launch a 10-point plan to address both the fodder and farm income crises at the National Ploughing Championships in the next few hours.

It is understood that the launch will take place at 11:30am this morning (Wednesday, September 19) at Fianna Fail’s stand at the event in Screggan, Tullamore, Co. Offaly.

Fianna Fail’s agriculture spokesperson in the Seanad, senator Paul Daly, will also join the delegation in launching the initiative.

The political party’s stand at the 82nd National Ploughing Championships is located at Block 2; Row 11; Stand 244.

Last night the decision was taken to delay the time at which the ‘Ploughing’ would open to the public. Visitors will now be permitted to enter the site at 11:00am, while exhibitors are expected to be allowed on site sometime after 10:00am – weather permitting.

The starting time for day two of the National Ploughing Championships has been delayed to the later time because of Storm Ali.

On the first day of the ‘Ploughing’, Fianna Fail’s Charlie McConalogue reiterated his stance that a “hardship fund” should be implemented.

Speaking to AgriLand, deputy McConalogue said: “I think it is something that definitely needs to be considered. What we are calling for is a ‘hardship fund’ to cover issues such as meal and farmers that are under particular financial pressure over the months ahead.”

He highlighted that there is a “real difficulty” with liquidity and finances on farms at the moment.

“Many are carrying merchant debt from the very difficult year we’ve had – even going back to the fodder crisis last spring,” the Donegal TD added. 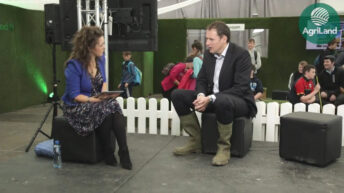