Farmers ‘must not be penalised for department delays’ 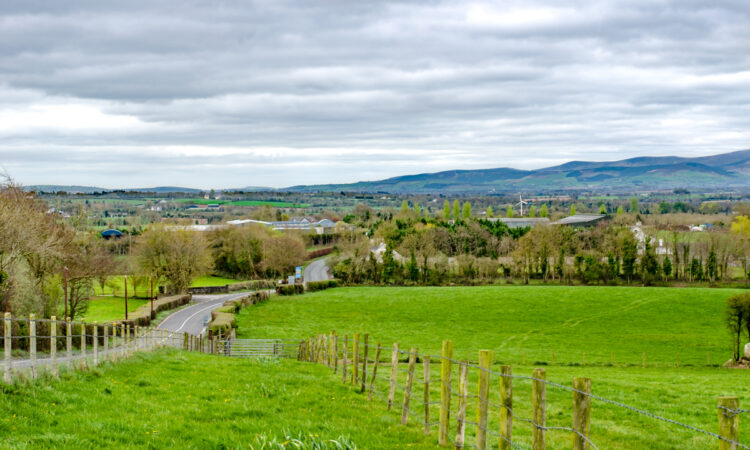 The Department of Agriculture, Food and the Marine has “failed to prepare the sector for changes in agricultural practices and new measures due to be introduced on January 1”, according to the Irish Farmers’ Association (IFA).

Commenting on the matter, IFA president Tim Cullinan said that the Department of Agriculture must commit to giving farmers more time to allow them to adapt to these changes, many of which are challenging.

Farmers are willing to play their part – but producing a statutory instrument in November and expecting people to be compliant by January is not realistic – and it’s unfair.

Guest speakers were Jenny Deakin, manager of the Catchment Science and Management Unit in the Environmental Protection Agency (EPA); Eddie Burgess, programme manager of the Agricultural Catchments Programme; and Bernard Harris of the Nitrates Division in the Department of Agriculture.

IFA environment chair Paul O’Brien said that farmers at the meeting had highlighted the confusion around the exact specifications of the new measures, adding:

“Farmers must have sufficient time to plan and to try and understand these measures. At the meeting, farmers were reporting getting updates advising them they needed to examine Ordinance Survey maps to determine what actions they need to take.

“These are hard to access, and the exact marked up maps should be provided to farmers,” he said.

However, instead of celebrating that, a small cohort is trying to demonise the very people who are delivering it. This farmer bashing has to stop.

“Similarly, sales of protected urea have increased significantly this year.

“The inevitable lag time between the implementation of improved management practices and water quality response means that water quality improvements may not show definitive results quickly,” he explained.

The EPA needs to adjust expectations and recognise the time it will take for these improvements to be shown in water quality.

“I expect them to take this message very seriously, following the feedback they received at [yesterday] morning’s meeting,” Phelan added.

Concluding the meeting, Cullinan said that maintaining the current Nitrates Derogation was critical.

“Farmers expect our government to make this happen.

Dairy farmers have invested hugely, and they cannot have the carpet pulled from under them.

“We received the derogation because of our grass-based system, which is the best and most environmentally friendly system in the world for producing milk,” he said. 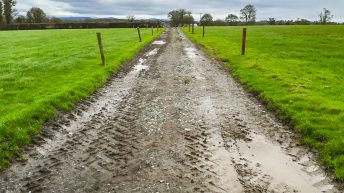