Payments begin under Hen Harrier Programme and other EIP schemes 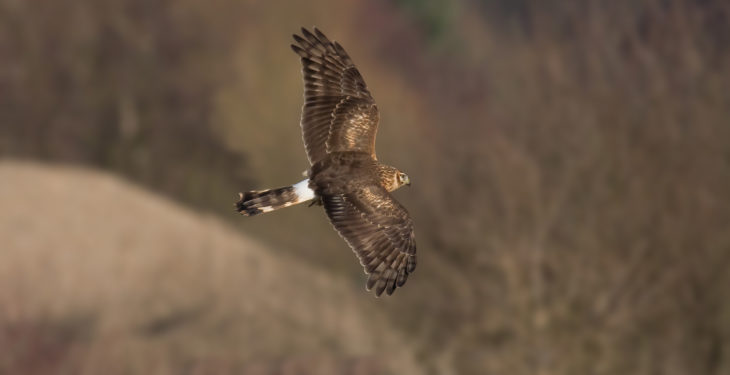 Payments have begun under a number of schemes and programmes as part of the European Innovative Partnership (EIP).

The announcement of payments was made by Minister of State with responsibility for land use and biodiversity Pippa Hackett.

23 of these locally-led, results-based schemes are funded by the department, and include schemes such as the Hen Harrier Project; the Pearl Mussel Project; and the Burren Programme.

The Hen Harrier Project has seen the number of participants increase from 629 in year one (May 2017 to April 2018) to nearly 1,600 by the summer of 2020. These farmers manage 37,000ha of land, representing over 65% of the total agricultural area of the Special Protected Area (SPA) network for hen harriers.

Payment claims are now being received by the department and habitat payments of approximately €4 million will soon be made to farmers for the 2020 scheme year.

Payment to the Pearl Mussel Project participants are also set to commence shortly, and it is expected that €1.2 million will be paid to 454 participants by the end of the year.

Advertisement
Minister Hackett noted that 84% of farmers in the eight pearl mussel catchments are now participating in the scheme.

Payments to farmers in the Burren Programme have begun and will be continued on a weekly basis from now.

It is expected that more than €750,000, representing 85% of the total due, will be paid to participating farmers in the form of habitat-based payments before the end of the year, to the 328 farmer participants in the Burren Programme.

Payments of around €780,000 to smaller EIP projects will also be made over the coming weeks. These payments will cover both habitat and capital works elements.

Minister Hackett said: “We are constantly learning from these projects and the lessons are helping the department to design a new results-based farming model for the next round of the Common Agricultural Policy (CAP).

“These projects are helping to build a sustainable agricultural system that respects the environment and is responsive and effective,” she concluded.