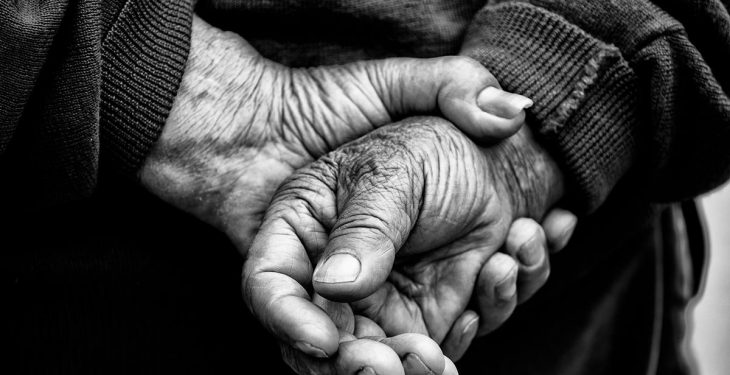 Just 32% of the farm population represented by the Teagasc National Farm Survey in 2018 were classed as being economically viable, according to the agricultural authority.

The results of the survey were published today, Thursday, May 30, at a Teagasc event in the Davenport Hotel in Dublin city centre.

According to the study, a farm business is defined as being “economically viable” if its family farm income is sufficient to remunerate family labour at the minimum wage, assumed to be €19,616 per labour unit, and provide a 5% return on the capital invested in non-land assets, i.e. machinery and livestock.

Farms that are not economically viable, but have an off-farm income source – either from a job, pension or social welfare – within the household, earned by either the farmer or the spouse, are considered to be “economically sustainable”.

Farm households are deemed to be “economically vulnerable” if they are operating non-viable farm businesses and neither the farmer or the spouse works off-farm.

The figure of economically viable farms varies from year-to-year depending on family farm income performance across systems, with last year’s viability figure of 32% declining from the 40% recorded in 2017.

The proportion of households defined as sustainable increased slightly to 34%. This is due to the presence of an off-farm income source, in which there was a small increase, the survey notes.

The remaining 34% of farm households were deemed to be economically vulnerable, having no alternative income source within the household.

The viability of Irish farms, which varies across systems, shows a wide differential between the viability of dairy and tillage farms, on average, compared to their drystock counterparts, the report noted.

Advertisement
Although family farm income on other drystock farms was less impacted in 2018, only 26% of “cattle other” farms – down 5% – and 20% of sheep farms were classed as viable, down 8%.

As a result, the proportion of vulnerable “cattle rearing” farms increased 3% in 2018, with the comparative figure on “cattle other” farms remaining stable and sheep up 3% on average.

A 4% increase was noted in the proportion of cattle rearing farms deemed to be sustainable, with a similar increase on other drystock farms.

51% of farm households had an off-farm income employment source in 2018, which is noted as a slight increase on 2017.

Dairy farm households were slightly more likely to have an off-farm income, within the household, due to the proportion of farm spouses employed off-farm being generally higher.

This reflects the younger demography of these households, according to Teagasc, noting that the higher age profile of non-dairy farm households is reflected in the fact that they were more than twice as likely to be in receipt of pensions on average.

The off-farm employment situation differs by system, with cattle farmers more likely to work off-farm. 41% of “cattle other” farmers had an off-farm job in 2018; the equivalent figure on “cattle rearing” farms was 39%.

A lower proportion of sheep and tillage farmers worked off farm, both standing at 30%, while only 12% of dairy farmers were employed off-farm.

The incidence of off-farm employment varies across regions and reflects the dominant type of farming in the area.

More than four out of 10 farmers in the west worked off-farm in 2018, compared to about two and a half out of 10 in the southern regions, where farmers were less likely to be employed off farm due to the predominance of dairy farming there, the report details.

Further details on the National Farm Survey 2018 can be found on the Teagasc website here. 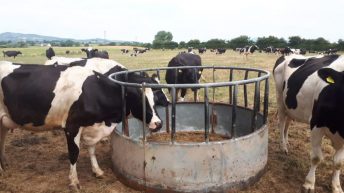