The cross-sector income results, published in Dublin this morning, Thursday, May 30, highlight that on dairy farms concentrate feed use increased by almost one-third to over 1,300kg/cow – a situation that was compounded by the extreme and adverse weather conditions experienced throughout the seasons of 2018.

The extent to which weather had an impact on individual farm incomes last year depended on factors specific to each farm – including: local weather; farm type; soil type; stocking rate; and the mix of winter and spring crops sown. 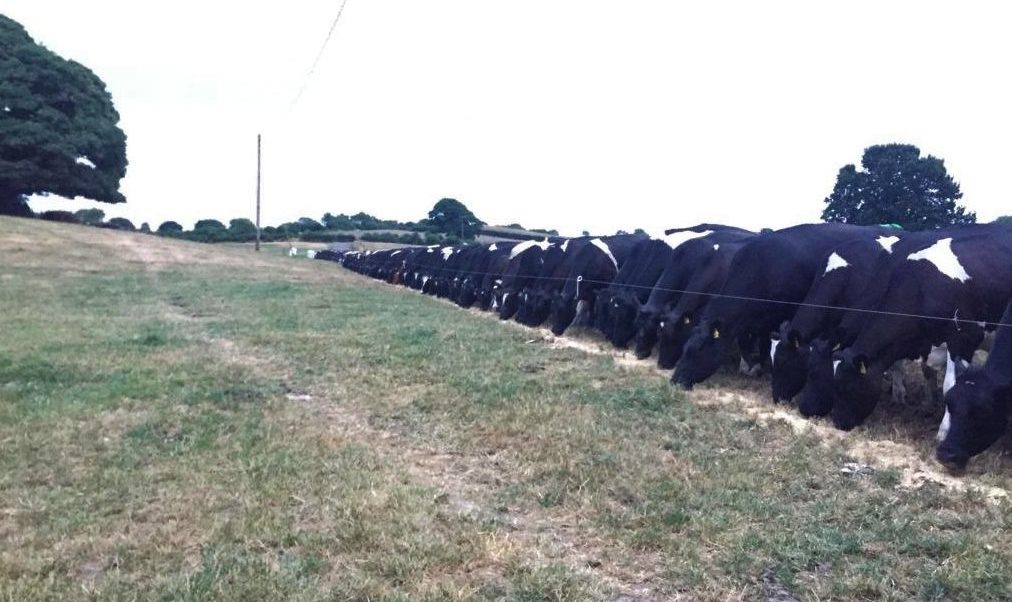 The authors of the report – namely: Teagasc’s Emma Dillon; Brian Moran; John Lennon; and Trevor Donnellan – outline that good late-season grass growth and an extended silage making campaign “helped to avert” even steeper increases in production costs late in the year and stemmed the erosion in farm incomes.

However, the authors say it was not as steep as that which occurred on cattle rearing farms. 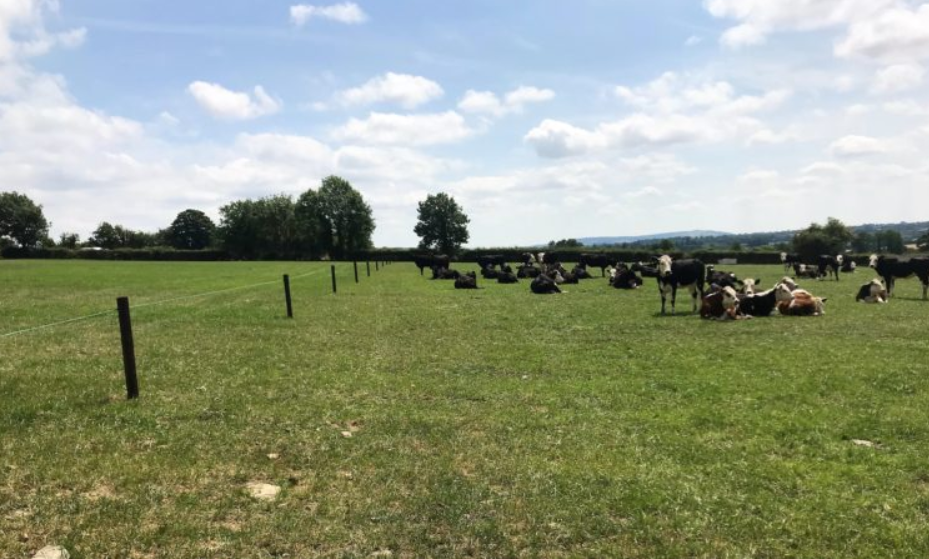 The report – carried out by the Agricultural Economics and Farm Surveys Department of Teagasc’s Rural Economy Development Programme – found that sheep farms also experienced an income reduction in 2018, with higher than normal levels of feed and fertiliser use.

Turning to the tillage sector, the results highlight that in 2018, in general, winter-sown crops “fared better” in terms of their yield performance than spring-sown crops.

The authors found that while crop yields on tillage farms were “well-below average trend yields”, farmers benefited from “a large jump” in harvest prices in 2018 relative to the previous year.

The survey, which is based on an internationally recognised methodology, is drawn from a representative sample of farms around Ireland.

Data for the survey was gathered by the Teagasc team of NFS farm recorders who visit over 800 farms across the country throughout the year.

The full preliminary 2018 Family Farm Income figures from the Teagasc National Farm Survey can be viewed at: www.teagasc.ie/publications/.