Grass growth: The differences are uncanny 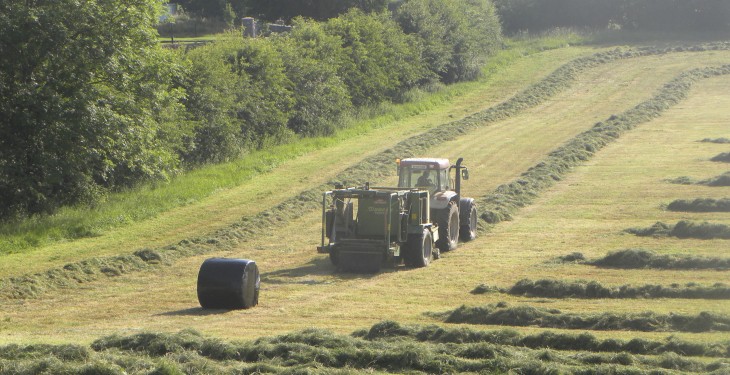 Huge variability exists across the country in terms of grass growth. While some farms are hitting growth rates of up to 140kg DM/ha, others are struggling to reach 40kg DM/ha – due to the ongoing lack of rain in some areas.

For some, soil moisture deficits are beginning to recover; but others have experienced very little change since last week – with areas running at a deficit of 54mm.

The struggle continued this week with rainfall amounts remaining below average in some parts of the country.

According to Met Éireann, the “driest conditions were in the south and southeast of the country with values recorded between 3mm and 5mm – which is 20-40% of normal rainfall values”.

However, rainfall is expected to hit most of the country this week with “average rainfall amounts expected”.

The northwest and southeast will see the highest amounts, with about three times the average expected. Other parts of the country will have “between 130% and 160% of the average, equating to between 20mm and 40mm”. 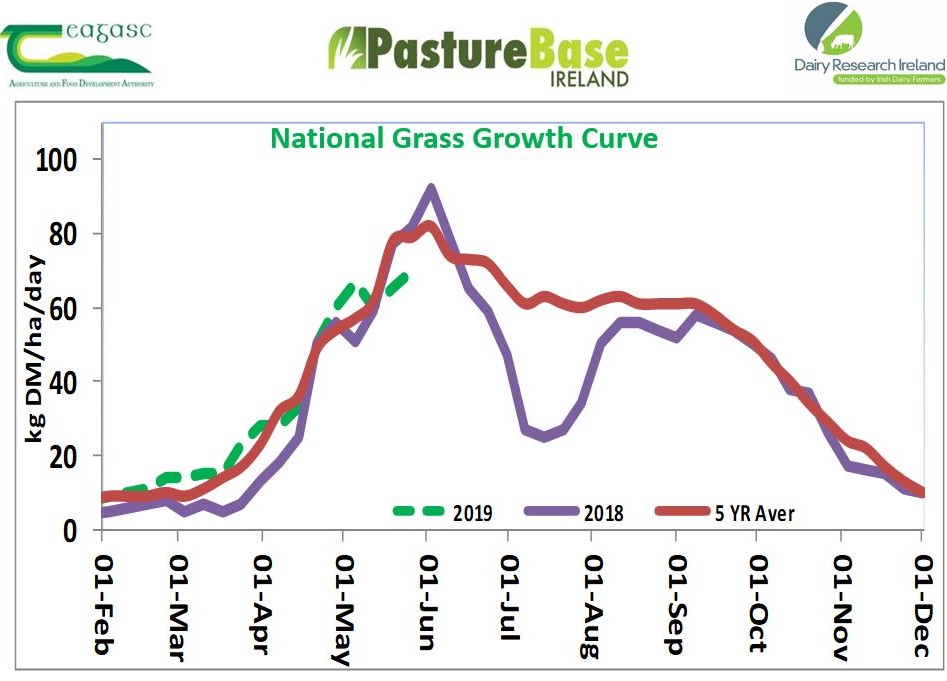 The most difficult part now – for those achieving high grass growth rates – is managing this extra grass on the farm and making the right decisions while maintaining grass quality.

The grass seed heads are beginning to emerge on farms which indicates a decline in grass quality and a decline in milk if swards are not managed correctly.

It is important to remember that if surplus paddocks have been closed for silage that they are cut and brought back into the rotation quickly while growth rates are high – particularly at a high stocking rate.

Waiting around for them to bulk up is leaving yourself vulnerable and if there was a dip in grass growth this could result in the farm running into a grass deficit. 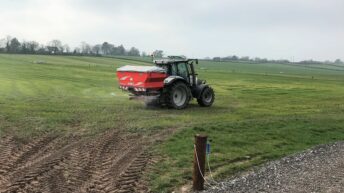 Grass advice: Can’t afford to take your foot off the pedal