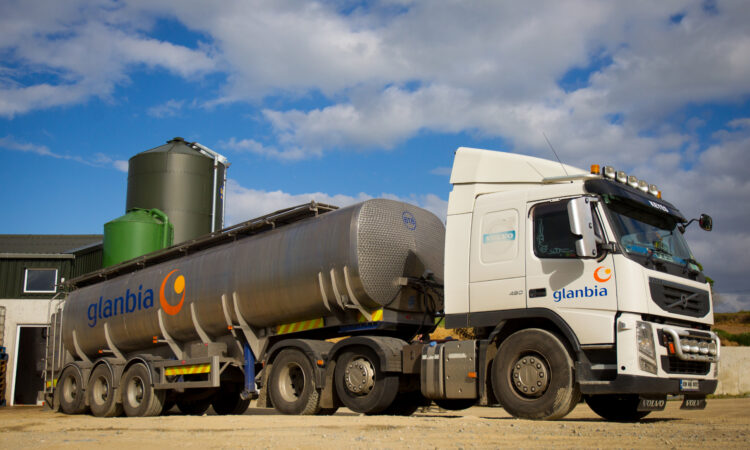 A total of €14.8 million was paid out to Glanbia Co-op members, 39c per share, due to a strong dividend last year, according to Glanbia.

The figure was announced at the Glanbia Co-op annual general meeting (AGM) 2019, which was held in Kilkenny earlier today, Wednesday, May 29.

This €14.8 million included an ordinary dividend of 13c plus a special dividend of 26c, as approved by members at their 2017 special general meeting in Punchestown.

The AGM approved Share Interest (Dividend) of 15c per share for 2019, which is 15% higher than the previous year, the group claims.

At a special general meeting after the AGM, members approved the creation of a €30 million support fund and the distribution of 13.5c per share, worth around €5 million, in share interest (special dividend) to be paid no later than December 30, 2020.

The meeting was told of the “supports offered by Glanbia to its members in a challenging 2018”, including an Extended Credit Scheme, where €20 million of interest-free cash-flow support was drawn down by farmers.

Over €14 million was paid through the 2018 Trading Bonus Scheme, which returns a share of Glanbia Ireland’s profits to active farmers.

In total, Glanbia Co-op made support payments of €43 million to members in 2018, according to the group.

In 2018, Glanbia Ireland paid approximately €1 billion, including VAT, for milk directly to 4,500 farmer suppliers across rural Ireland, the group has claimed.

CEO of Glanbia Ireland, Jim Bergin, said that this delivered a direct boost to the economies of towns and villages in rural Ireland. 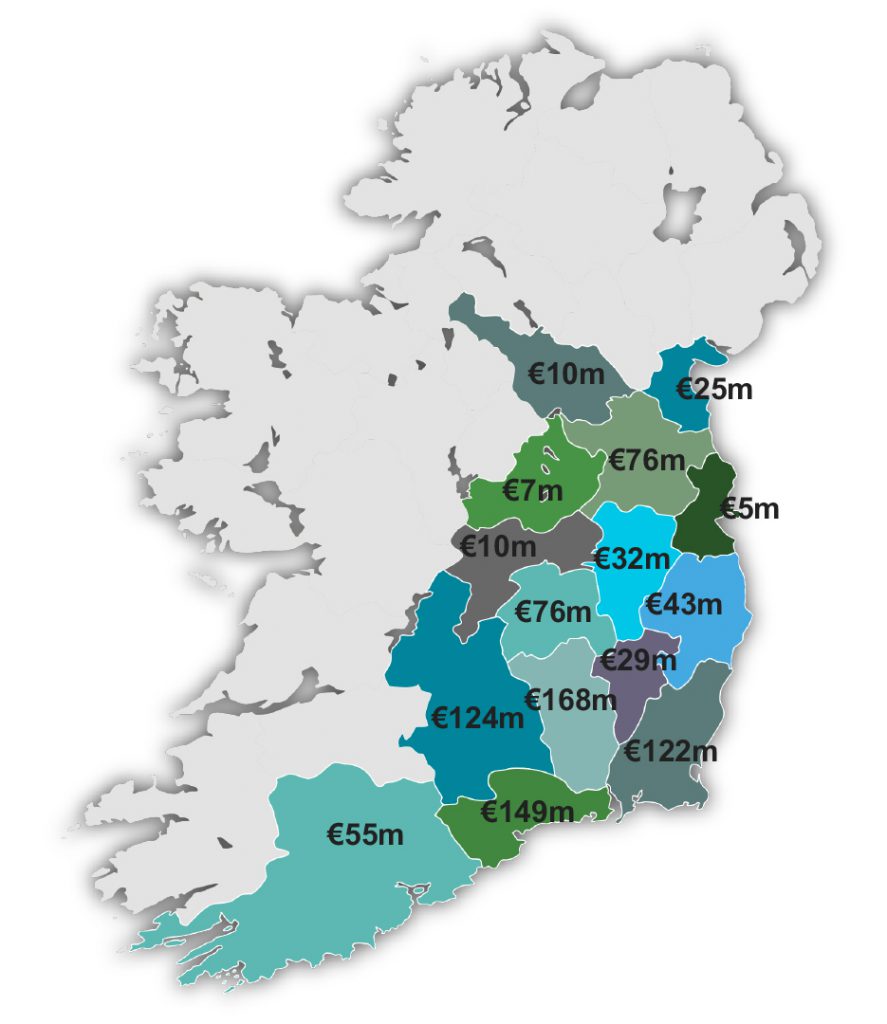 “The 5.1% growth in milk supply in 2018 was worth over €47 million extra in payments last year which has an impact on the economies of rural Ireland and our suppliers’ farms,” he said.