Facts and figures: The Irish tillage sector in 2019 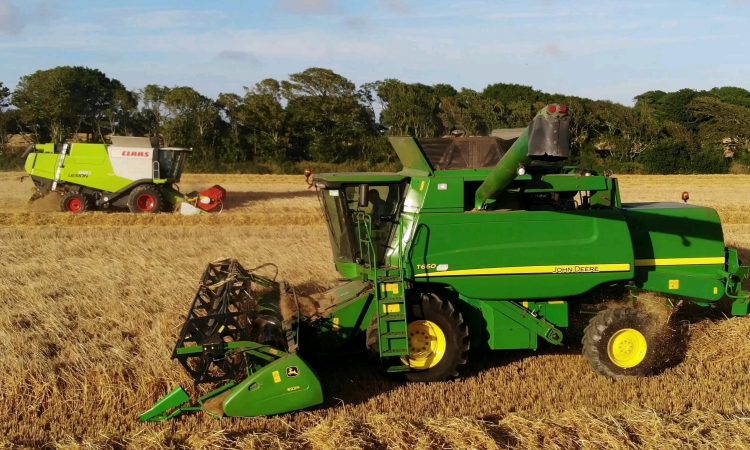 It’s good to know where your sector stood in 2019 and how it compared to years gone by. This season saw the first increase in the area sown to cereals in a number of years – a positive for the tillage sector.

How did yields fair out?

Crops didn’t blow anyone away yield wise, but yields did return to more normal levels following on from the drought of 2018.

According to Teagasc’s Harvest Report, spring barley is estimated to have reached a record average yield of 8t/ha. The full list of average yields is below.

Teagasc estimated total cereal production at 2.2 million tonnes. This is up from 2018’s figure of 1.8 million tonnes – this crop was hit by drought.

Teagasc estimates that winter cereal plantings are down dramatically – 51%.

The winter oilseed rape area also decreased (by 15%), while very little winter beans are thought to have been planted. 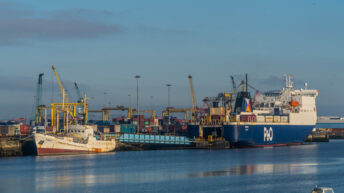 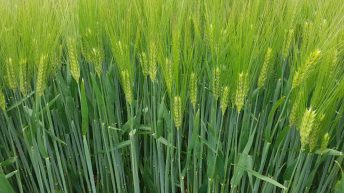