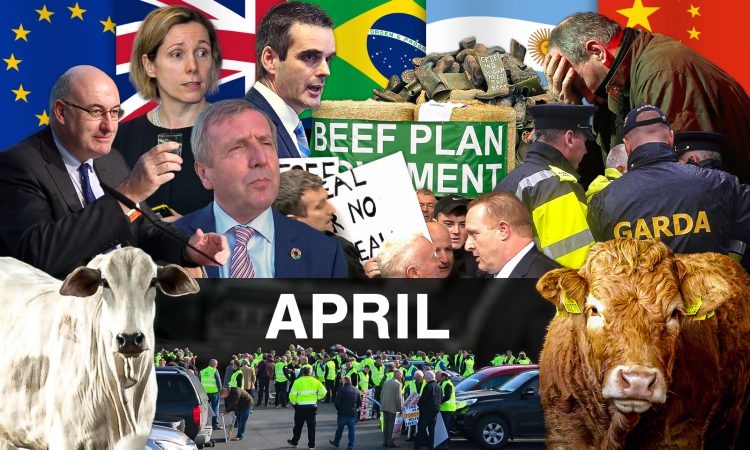 It began with the opening of a new ‘club’.

Not a book club, nor a fight club, not a sports club, nor a vintage club – but rather, the Twenty20 Beef Club.

In a nutshell, the venture – established by Glanbia Ireland and Kepak – involves the rearing and finishing of calves originating from the dairy herd, under a guaranteed-pricing model in a Kepak slaughtering facility, and with all inputs to be supplied by Glanbia.

Its goal: To provide some price certainty and economic sustainability to farmers – however, its arrival was not without its critics.

More pearls of the east also emerged, as Ukraine announced its acceptance of Irish beef and pork imports.

Back on home turf, the outlook for the Irish beef sector – under the auspices of Food Wise 2025 – was heavily scrutinised by the country’s farm organisations and environmentalist groups during a key Oireachtas Committee on Agriculture, Food and the Marine meeting in the corridors of power. 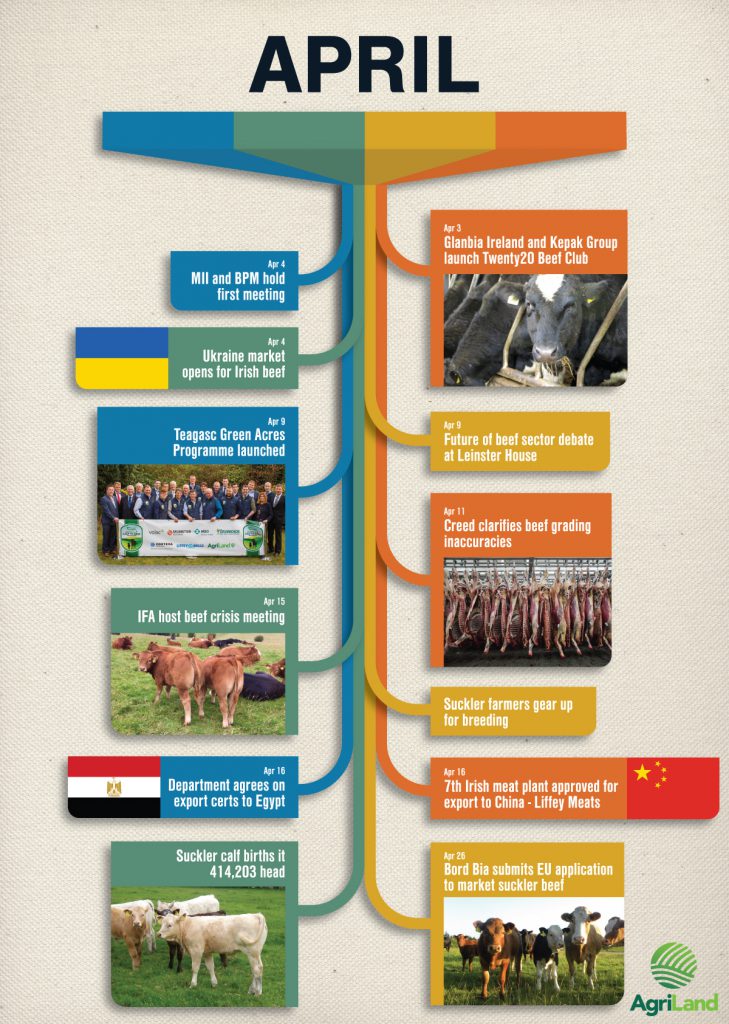 Sticking with the theme of dairy-beef production, the second phase of the Teagasc Green Acres Dairy Calf to Beef Programme was officially launched in Tullamore.

The grading machine inaccuracies issue was back under the spotlight yet again; as Minister Michael Creed and independent TD Denis Naughten penned their positions in letters back and forth on the issue.

Eventually it was found that, in accordance with department inspection results, beef grading machine accuracy for grading fat cover stood at 94.8%; and 91.8% accuracy for conformation last year.

This issue only scratched the surface, however.

Sparks flew at a Laois Irish Farmers’ Association (IFA) crisis meeting on beef and livestock, where more than 350 farmers aired their grievances on poor factory returns, the Brexit stalemate and proposed cuts to the next Common Agricultural Policy (CAP) budget.

In a heated exchange to Meat Industry Ireland (MII), Bord Bia and Minister Creed, Mountmellick-based beef finisher Henry Burns gave the top table a piece of his mind warning that some bull producers were losing up to €500/head compared to 2018 prices.

“I have the cattle that factories want – but it’s like a begging game,” he said to rapturous applause around the room.

“The minister better get his act together before it’s too late,” it was said.

Yet, the ups and downs continued…

(12 more applications from Irish beef processors waited in the wings.)

At this stage in the year, beef exports to the Chinese market amounted to 1,462t, with approximately 50% (743.5t) of this exported in April alone.

Amended certificates for the export of breeding, fattening and slaughter cattle to Egypt was approved by the department; while Bord Bia submitted an application to the European Commission to vie for a significant bursary to specifically promote Irish suckler beef in Europe. 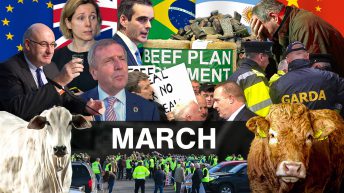