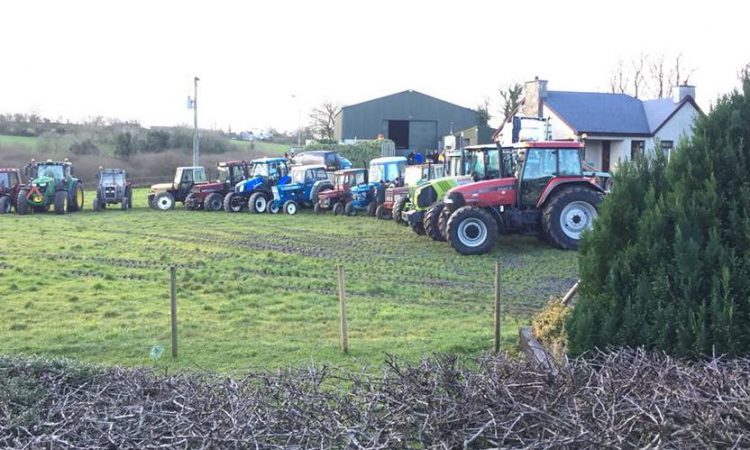 A tractor run will be organised in Co. Armagh in the first week of the new year to raise funds for hospice services in Northern Ireland.

Bessbrook District Vintage Tractor Club will host their first charity tractor run of the new year on Saturday, January 4, which will begin at 12:00pm that day in the Co. Armagh village.

The proceeds will be going to Southern Area Hospice Services, based in Newry, Co. Down, as well as another local charity.

The vintage tractor club is welcoming all to take part in the run, which takes off from 70 Maytown Road, Bessbrook.

The Christmas season certainly seems to be bringing out the best in people, as other charity events take place around the country.

The event saw all types of farm machinery decorated in the seasonal fashion, with even Santa making an appearance.

The two charities that benefited from the event was Embrace Farm and ‘Billy’s Recovery’.

‘Billy’s Recovery’ is a charity set up in aid of young Billy Goulding, who was left paralysed after contracting a virus. 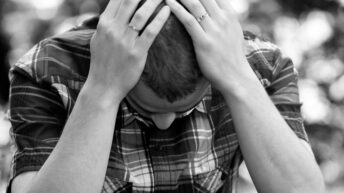