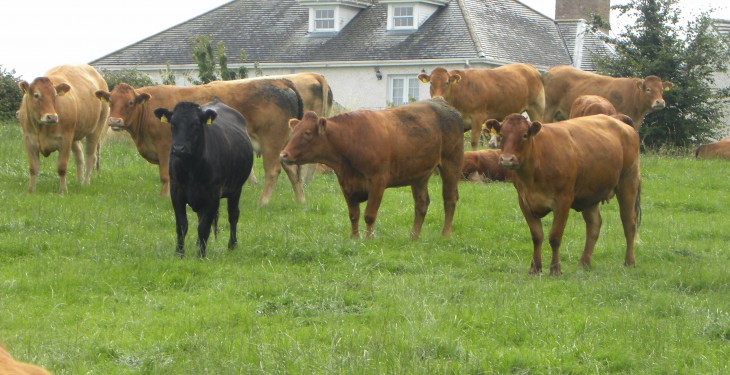 The majority of beef processors are now sitting at 350c/kg for R grade cows, but the quotes offered range from 350-385c/kg.

At present, factories are offering 340-345c/kg for the plainer O grade dairy type cows, while farmers are being offered 330-335c/kg for the P type lots.

Cattle throughput to Irish meat export plants is back by over 57,000 head compared to the same time last year, according to figures from the Department of Agriculture.

Cumulatively, heifer throughput so far this year is back by 6,994 head while the cumulative steer throughput has increased by almost 30,000 head

Weekly heifer throughput to Irish export plants has also dropped on 2014 levels. The total heifer kill for the week commencing September 21 stood at 7,056, which is a fall of 971 on 2014 levels.

The British R4L beef price has also dropped by 1p/kg to 362p/kg (488c/kg) for the week ending September 26, with heifers of the same spec averaging 361.1p/kg, according to Bord Bia.

In Britain, strongest demand is reported for round cuts and lean forequarter product. The warm weather has also helped sales of steak cuts to hold reasonably well into the autumn, says Bord Bia. 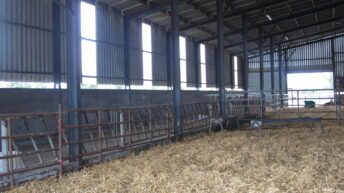 Get winter-ready on the farm with top tips from Teagasc 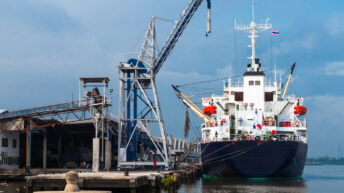